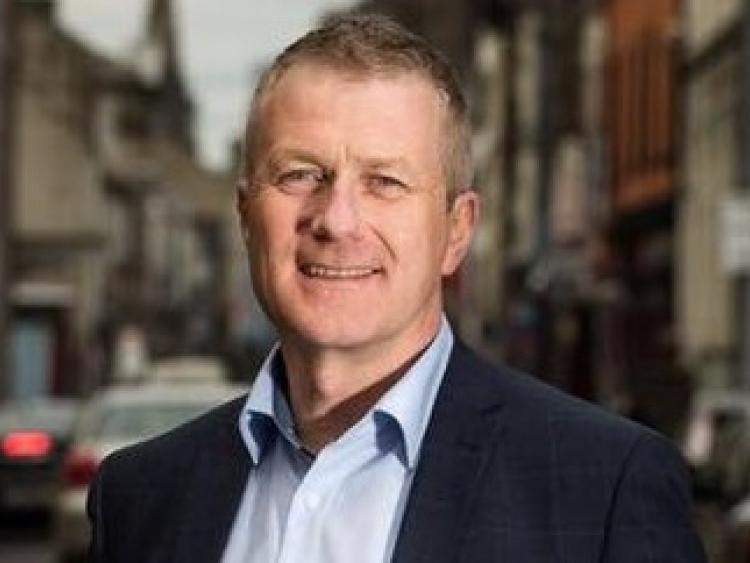 The Fianna Fáil general election ticket for the four seat constituency of Waterford has been completed following the addition of Cllr Eddie Mulligan.

Cllr Mulligan joins sitting TD and spokesperson on older people and public health Mary Butler on the party ticket. Cllr Mulligan has been working for the people of Waterford since his election to Waterford City and County Council in 2014.

Married to Dervla, Cllr Mulligan has one daughter, Erin (10). A former officer in the Irish Naval Service, he is committed to public service and to delivering for the people of Waterford.

Since his retirement from the Irish Naval Service, he continues to serve his country as officer commanding of the Naval Service Reserve's Waterford Unit.

“I am honoured that the party has placed its faith in me by adding me to the ticket for the next general election," he said.

“We are incredibly fortunate to have Mary Butler working as our Fianna Fáil TD. I am determined to work with Mary to return a second Fianna Fáil seat in the constituency.

“I firmly believe that Waterford thrives when Fianna Fáil is in government. I will work night and day to win a second seat for our party and to join Mary in Dáil Éireann.

“A change in government is crucial to ensure that Waterford gets the investment it needs to see it maximise its potential.