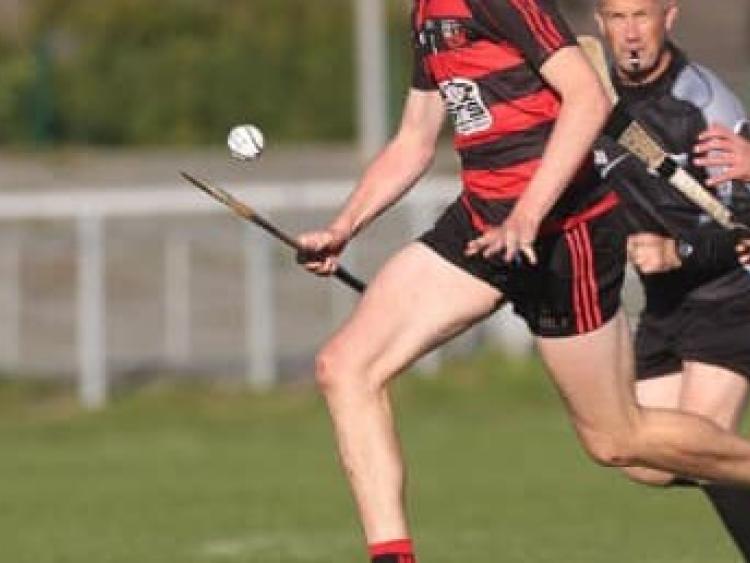 Ballygunner to go to war with Na Piarsaigh in Munster final

Waterford champions Ballygunner have endured much heartache at the hands of Na Piarsaigh in recent years, losing two Munster finals to them in 2015 and 2017

Live on TG4 from 2pm, the 2019 provincial final is a repeat of last year’s decider between the Limerick and Waterford kingpins.

Ballygunner have contested nine provincial finals throughout their history and won just one, against Blackrock in 2001. Na Piarsaigh have been their downfall in a couple of those deciders (2015, 2017), and last year Ballygunner were in a strong position before the Limerick side roared back to win.

Fergal Hartley’s five-in-a-row county champions side edged out Ballyea after extra time in their Munster semi-final, while the men from Caherdavin eased past Clonoulty-Rossmore of Tipperary.

Na Piarsaigh are still unbeaten in all 12 of their provincial games, are chasing a fifth Munster crown, and hope to become just the fifth side ever to retain the cup.