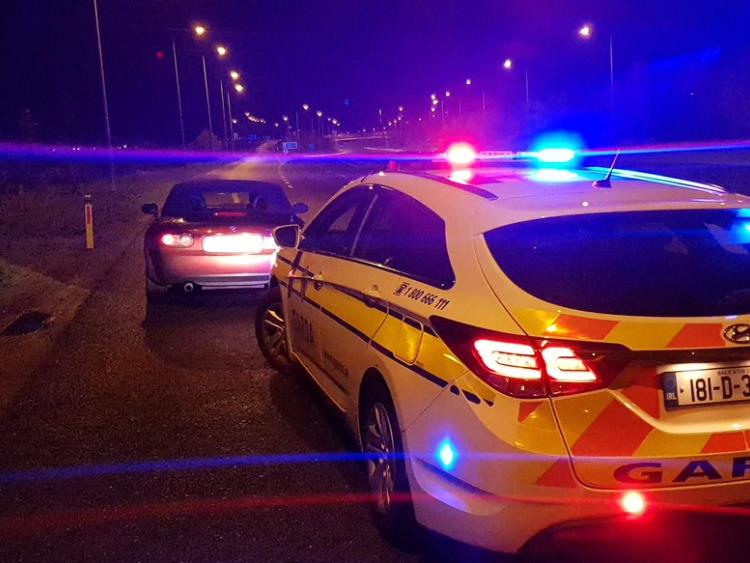 Speeding Waterford driver found with no 'N' plates or insurance

A speeding driver in Waterford has been issued with a fixed charge penalty notice after being found in breach of a number of road traffic laws on Tuesday morning, November 13.

Early morning speed check in Waterford City this driver was stopped travelling at 128km/r in a 100km zone. Driver also had no N plates displayed and no Insurance displayed. Fixed Charge Notice to follow #Slowdown pic.twitter.com/y45uuZXRZS

The driver was detected travelling at 128km/h in a 100/km/h zone in Waterford City at an early morning speed check conducted by gardaí on Tuesday.

Gardaí discovered that the driver had no 'N' plates displayed and was also failing to display a valid insurance disc. Gardaí issued a fixed charge notice.