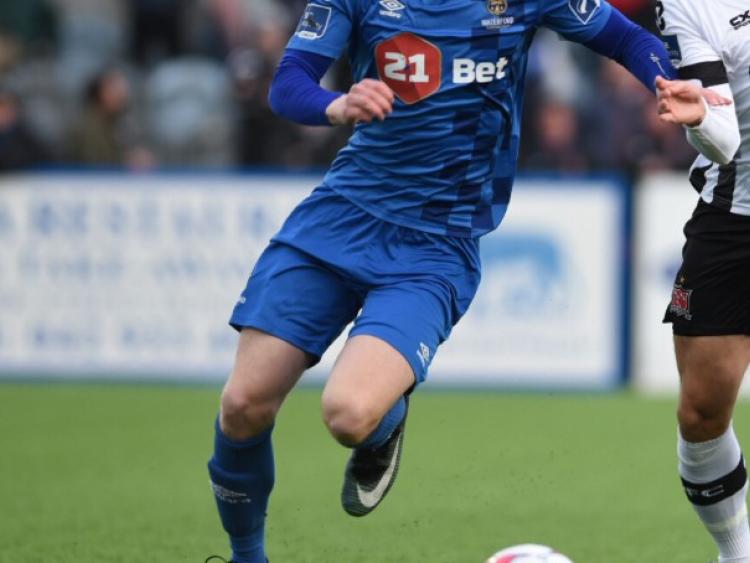 Waterford FC has bid farewell to hometown hero Noel Hunt who looks for a managerial position in England's League 2.

Waterford FC made a short statement on Tuesday to wish Noel Hunt "all the best as he continues his managerial career at Swindon Town.

“Noel was a pro on and off the field and I want to thank him. He played a big part in helping his hometown club qualify for Europe. We wish him the best," Waterford manager Alan Reynolds said.

Sky Sports has reported that former Irish international Hunt will be an assistant manager at Swindon with Richie Wellens set to be named manager at the Leauge 2 outfit.

Swindon sacked former Hull City boss at the weekend. The English club is run by chairmen Lee Power, the same man at the helm of Waterford who secured European football next year after a 4th place finish in the League of Ireland Premier Division.