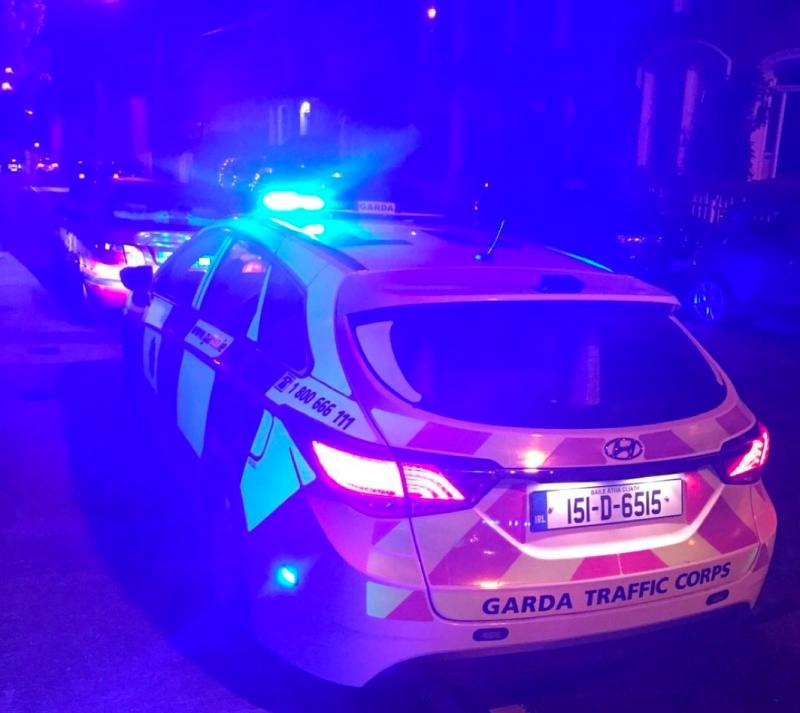 A 17-year-old boy was hospitalised on Friday, November 9, following a road traffic accident, gardaí have confirmed to Waterford Live.

Gardaí at Waterford Station are investigating the hit and run collision which occurred at 7.30pm on Friday, November 9.

The incident occurred close to St Carthage’s Avenue where the victim was struck by a car which fled the scene.

The car has been recovered having been discovered abandoned a short time afterwards.

No arrests have been made and investigations are ongoing, authorities confirmed.