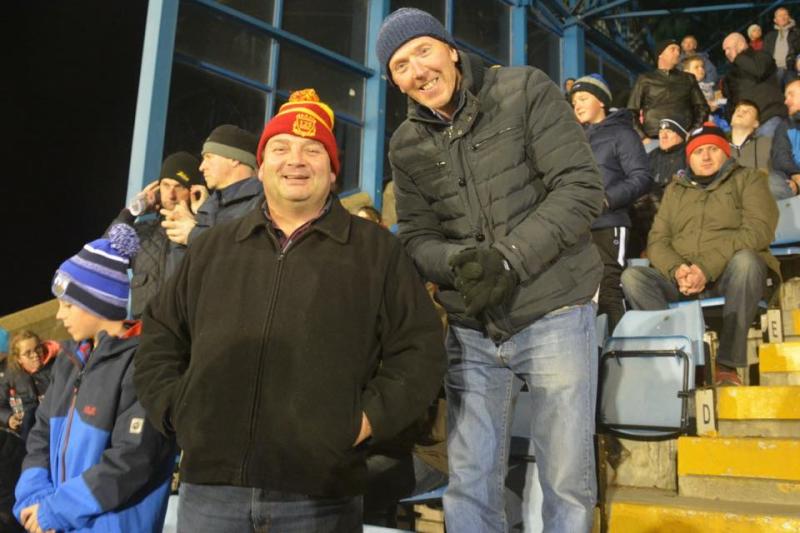 Waterford FC has said the club was "deeply saddened" to hear of the passing of Patrick Drohan from Scrahan, Kilmacthomas on Monday.

Paddy died in a tragic accident at his home where it's understood he fell from a ladder while fixing a roof. He was pronounced dead at the scene.

Paying tribute, Waterford FC said, "Paddy was a regular at the RSC and was part of a group that brought 70 children from Kilmacthomas AFC to the recent game against Limerick."

"He was a stalwart of Kilmacthomas AFC where he was involved with coaching underage teams. A great sports lover all round, Paddy enjoyed Kilmacthomas GAA’s win in the county intermediate final immensely on Sunday before his untimely passing," the club statement continued.

"He will be greatly missed at the RSC. We would like to express our sympathies to his wife Jane and their four children," they concluded.

Patrick was also a popular suckler farmer and was well known and well liked in the area and further afield in farming circles.