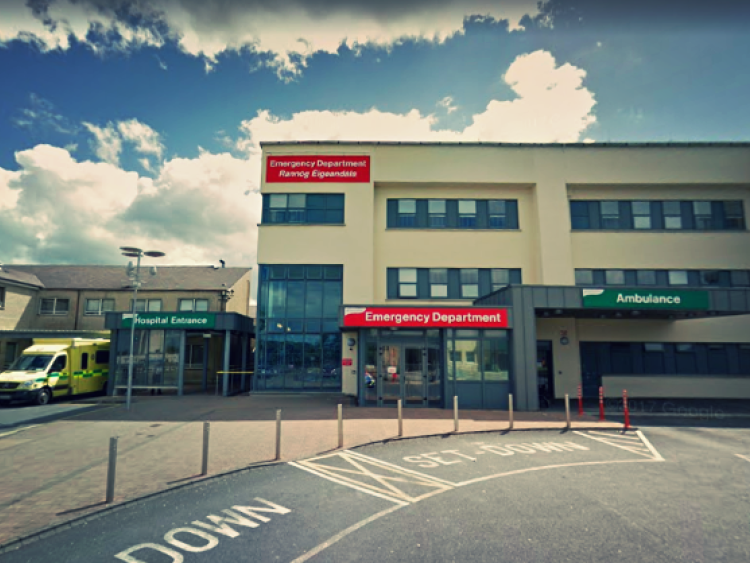 Labour Party Leader, Brendan Howlin TD, has criticised the government for extraordinary waiting lists for outpatients in the South East, particularly Waterford, with some patients now waiting up to 4 years.

"I have raised with the Minister the commitment in the programme for Government to reduce outpatient waiting lists and waiting times, in particular, waiting times for ear, nose, and throat services in the south-east based in Waterford University Hospital," Howlin said.

"We have been told repeatedly by the manager of the hospital that the waiting time to be seen in the outpatients’ department of Waterford University Hospital is now four years," he added.

"One case relates to a patient who is on antibiotics for acute tonsillitis. We have been told that the hospital cannot give a date for an appointment but that waiting times are currently in excess of 48 months. I have seen waiting times of 51 months in the same department," Howlin claimed.

"What is the Government going to do to address this situation or is the commitment to the programme for Government entirely fatuous?" Howlin queried as he called for action on the issue.