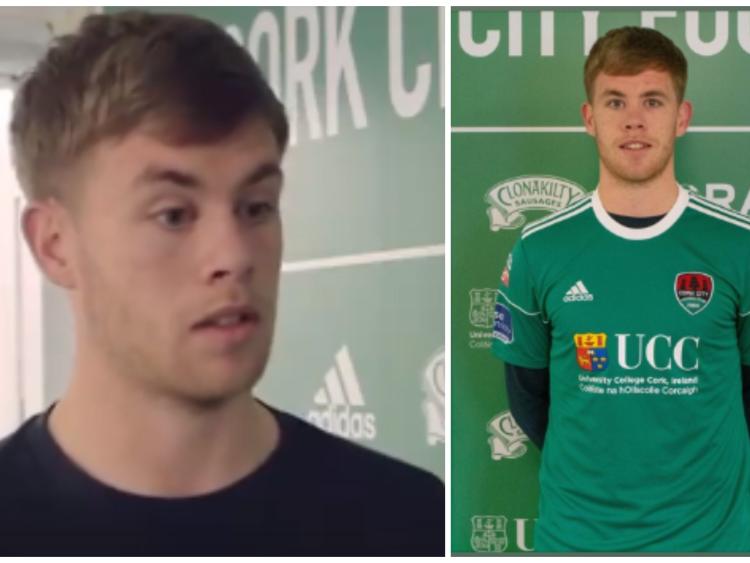 The 25-year-old has spent the last two seasons with Waterford having had earlier spells with Shamrock Rovers and Cobh Ramblers.

Comerford was a versatile and key part of Waterford's season, a campaign that saw them finish fourth and secure European football at the RSC next year. Cork finished 18 points ahead of the Blues in second spot, finding just Dundalk too good in the League of Ireland Premier Division.

Comerford has said he is "delighted to be signing for such a big club." He said Cork boss John Caulfield has shown a lot of interest in him and that he's looking forward to getting his head down ahead of pre-season.

Comerford is aiming for trophies with Cork City and hopes to earn the right to get into the team at Turner's Cross. He will be a loss to Waterford as they bid for European success in 2019.