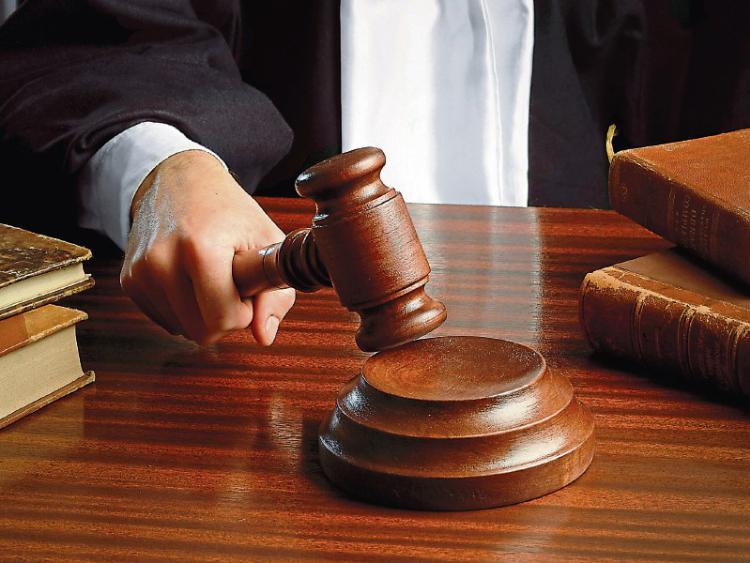 A Carrick-on-Suir man who punched a 15-year-old youth in the face after demanding a bag of cocaine from him has been sentenced to do 200 hours community service in lieu of six months imprisonment.

The court was told that the victim was walking home when he came across Murphy who demanded a bag of coke from him. The youth didn't have anything like that on him. Murphy put him in a bear hug and when the youth broke free he struck the boy in the face twice. The teenager received medical treatment from his GP after the assault.