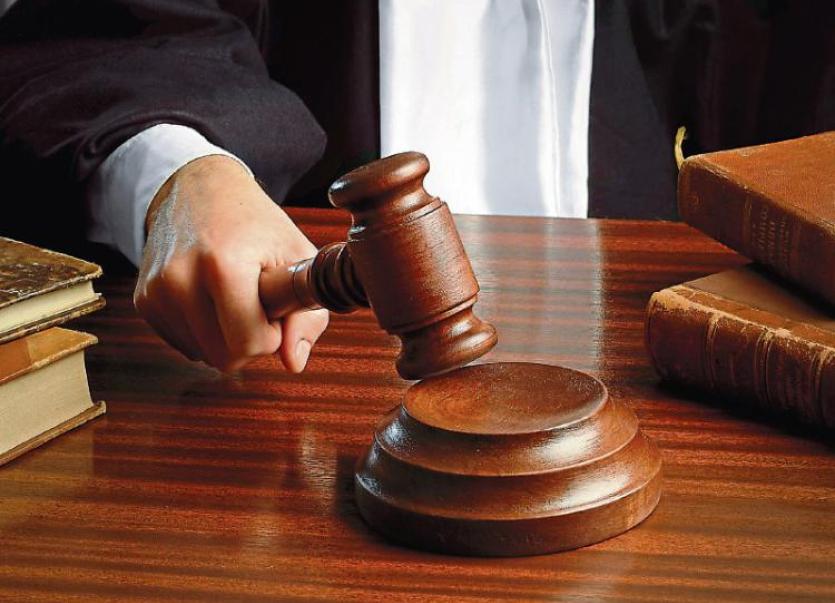 Two men and a woman have been returned for trial to Clonmel Circuit Criminal Court next week to face charges of committing affray and assault in Carrick-on-Suir town centre in July last year.

He made the order afer the Book of Evidence in relation to the charges was served on the three accused at Carrick Court.
All three accused are charged with committing the Public Order offence of affray at Main Street Carrick-on-Suir on July 30, 2017.

Chen Min is also facing charges of assaulting a woman and causing her harm and committing assault at Main Street, Carrick-on-Suir on July 30 last year.

Peter Gallagher is further charged with assaulting and harming a man at The Cabin Newsagents Shop at Main Street, Carrick-on-Suir on the same date.

And Xue Ping Gallagher is also charged with assaulting and harming a woman at the same shop on the same occasion.

Judge Finn agreed to Gda. John Downey's application on behalf of the prosecution to correct the spelling of Xue Ping Gallagher's name in the Book of Evidence before returning her for trial along with the other two accused to the next session of Clonmel Circuit Criminal Court sitting next Tuesday, November 13.

All three were remanded on bail.