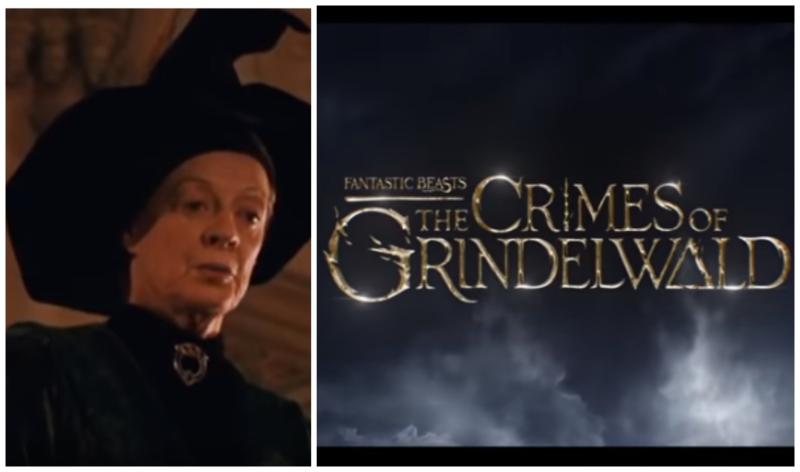 A Carrick-on-Suir woman is set to appear in the new Harry Potter spin-off, Fantastic Beasts: The Crimes of Grindelwald, which hits cinemas around the world next week, it has been reported.

The film is the follow-up to Fantastic Beasts and Where to Find Them, starring Eddie Redmayne, which was written as a prequel to JK Rowling's hugely successful Harry Potter series.

The new movie is set in the 1920s, decades before Harry Potter first entered the doors of Hogwarts School of Wizardry, and follows the trials of Johnny Depp's Gellert Grindelwald, a dark wizard determined to rule over the non-magical population.

The film also introduces familiar characters, such as a young Dumbledore, played by Jude Law, as the halls of Hogwarts once again hit the big screen.

Although under wraps until now, it is now being reported that a young Professor Minerva McGonagall will also appear in the new film and will be played by Carrick-on-Suir's Fiona Glascott.

Mystery had surrounded Glascott's role in Fantastic Beasts which was not revealed in early releases from Warner Bros, despite the Tipperary actress being listed as a cast member.

It's unclear how big a role Glascott and Professor McGonagall will play, and Harry Potter buffs have also been quick to point out a timeline flaw with her appearance in the film.

JK Rowling's famous Pottermore website reveals much of the background for Harry Potter characters, including the birth date of Professor McGonagall in the 1930s, years after the setting for the new Fantastic Beasts movie.

There has been much speculation as to how McGonagall will be written into the Crimes of Grindelwald with some suggesting she could appear in a scene where Dumbledore flashes forward to his future self.

Harry Potter fans can find out when Fantastic Beasts: The Crimes of Grindelwald hits cinemas in Ireland on November 16. 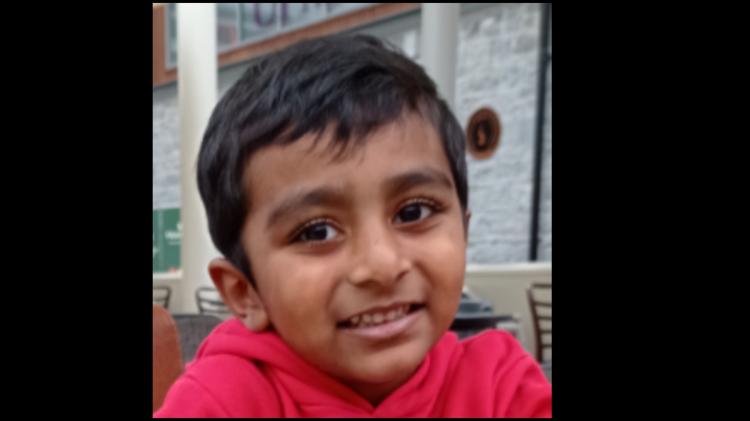