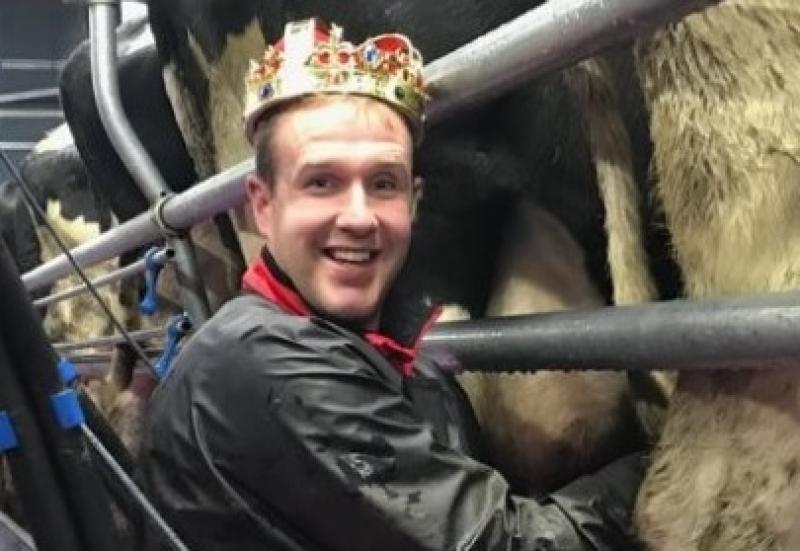 WATERFORD GAA Club De La Salle’s long-awaited major fundraiser for the year, based on the TV show I’m A Celebrity Get Me Out Of Here, took place in the Tower Hotel last Saturday night and it did not disappoint.

The event, which was jointly sponsored by Hooper Dolan Insurances and Tile and Style, played out in front of a packed attendance who were hugely entertained by what turned out to be a fabulous event.

Rose Madigan, Thomas Kearney and Barry Murphy took part in a final eliminator, with Thomas and Barry making the final. Just before the final began, news came from the City West Hotel that Beth Carton, who had originally planned to be a contestant, had been selected on the camogie All Star team of 2018 and the announcement was greeted with loud cheering.

After the final challenge, ‘Butcher Boy’ Thomas Kearney emerged as the King of the Jungle.

“We compliment all the contestants on their efforts in fundraising prior to the night and on their participation on the night. We appreciate the work put in by all 24 of you. We thank the organising committee of Ian Flynn, Ellen Doyle, Matthew Barden, Ricky Grogan, Tommy Ryan, Peter Hearne, Paddy Kennedy and Eoin Casey on running a fantastic show. We would like to thank all our sponsors and thank you to Empower Events for running the show. Thanks also to the Tower Hotel for hosting a never to be forgotten night,” a club spokesperson said.

Afterwards the contestants and audience celebrated in The Reg.