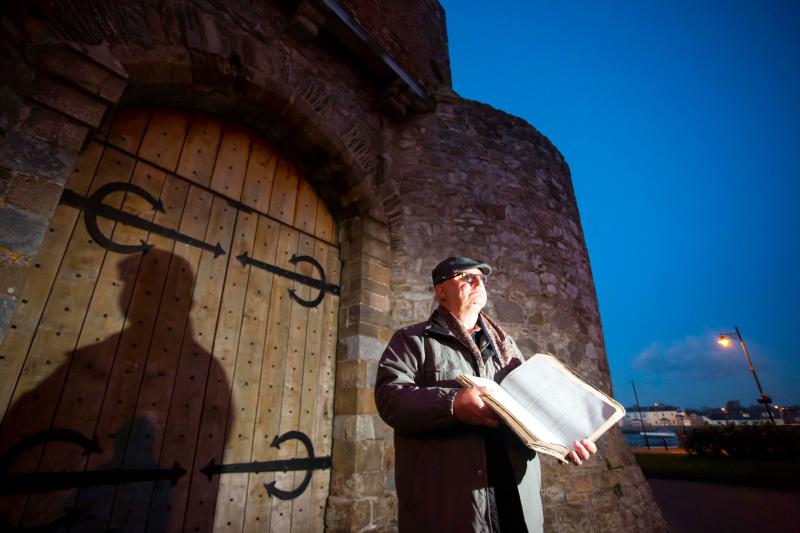 The wrongful conviction and subsequent hanging of innocent men for murder in the 1880s and the mystery disappearance of a local postman on Christmas Day almost one hundred years ago are among the many real-life tragedies which will be under the spotlight at the, bi-lingual Murder Mystery weekend planned for Dungarvan, Waterford, on November 16 and 17.

Locals and visitors with an interest in history, the law, language, tall tales, mystery and mayhem, will be enthralled throughout the two-day, free programme of Irish language and bi-lingual events. It’s all organised by the Irish Office at Waterford City and County Council as part of the ongoing Bliain na Gaeilge and Creative Ireland celebrations.

There will be free children’s storytelling and mask-making, big screen drama, walks, talks, storytelling, singing and more, Irish Officer, Máire Seó Breathnach, revealed. "And you don’t have to be a native or a fluent Irish speaker to join in. Many of the big screen events will be subtitled and several events will be conducted in both Irish and English," she explained.

“It’s the first time we’ve staged a Murder Mysteries weekend and we feel that it’s an appropriate time of the year to hold such an event. We have gone all out to provide something for everyone – be they Irish speakers, those with little or no Irish, someone interested in history, folklore, music and song, locals or visitors. There is a wide range of events and activities to suit different age groups and interests."

“Dungarvan, like many places, has its tragedies and its unsolved mysteries and crimes. Murder is a recurring theme in storytelling, in folklore and unfortunately, in real life. These mysteries and murders have fascinated people down through the generations."

“Our opening night events on Friday 16th November will look at a particularly fascinating aspect of justice when it comes to murder, probing how the truth was lost in translation in the Maam Trasna Murder Trial in the 1880s, as native Irish speakers from Connemara stood trial in an English-speaking court through a language they neither understood nor spoke. We will discuss if the same could apply today to non-English speaking immigrants who find themselves in Irish courts in today’s justice system." 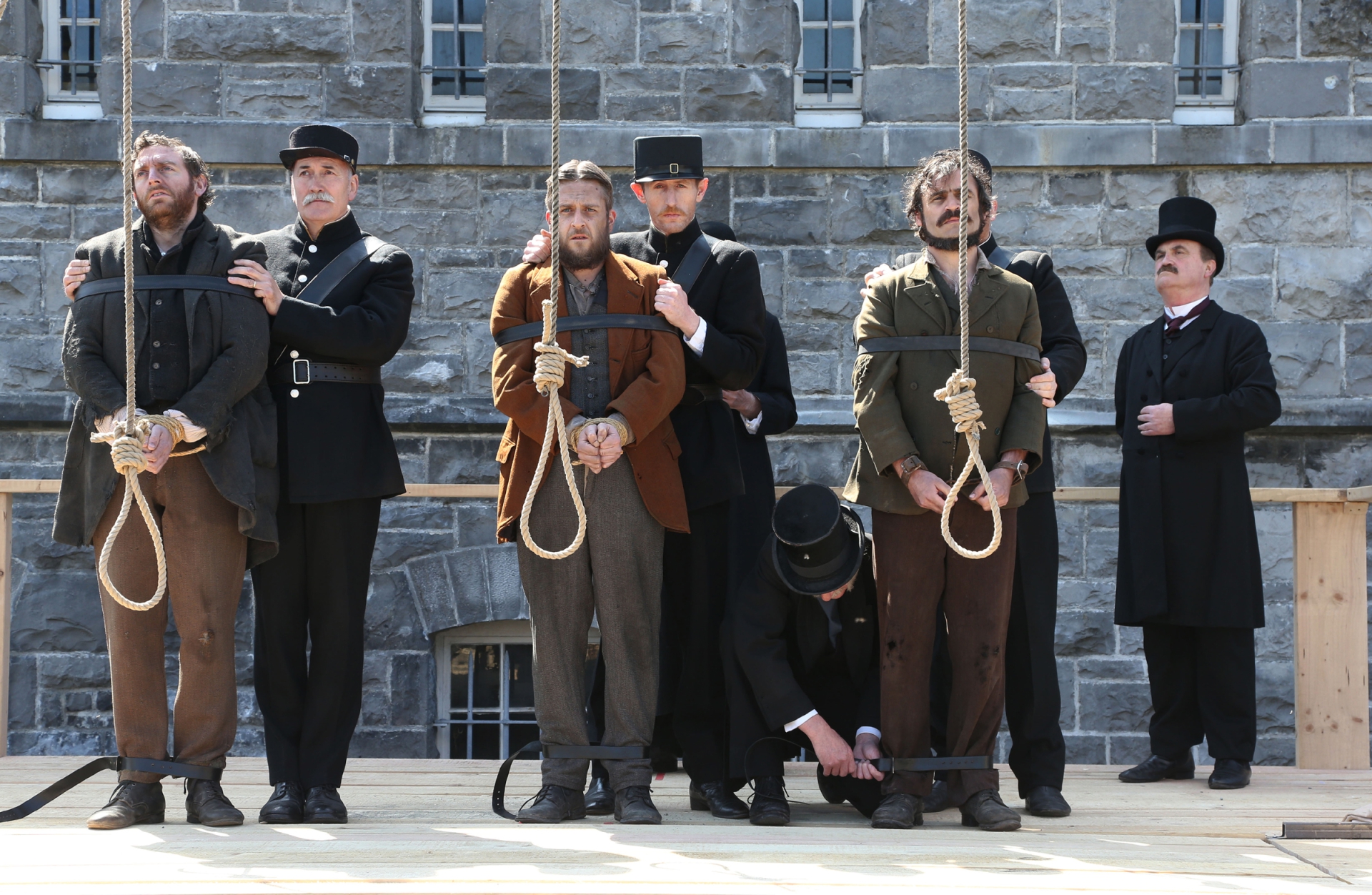 “We are delighted to have former governor of Mountjoy, John Lonergan, and Law and Irish lecturer at UCC, Dr Seán Ó Conaill, speaking on this topic at Dungarvan Courthouse. This opening event will also include a performance of a short excerpt from the Maum Trasna Murder Trial by local actors from Aisteoirí an tSean Phobail and Lismore."

"This will be followed by the screening of the film ‘Murdair Mhám Trasna’ in the SGC Cinema. Seán Ó Cuirreáin, author of a book on the wrongful conviction and subsequent hanging of the Maum Trasna men, on which the film is based, will discuss the case following the film," she continued.

“There’s also a light and a fun side to the weekend with our bilingual children’s events - storytelling in Dungarvan Library and an art and craft workshop in the Old Market House Arts Centre. We’re hoping that as many people as possible will join in for what is shaping up to be a great Bliain na Gaeilge celebration.”

The second day’s events include a free, children’s storytelling session in the library with storyteller Máirín Mhic Lochlainn. It is primarily aimed at 8 to 10 year-olds and no pre-booking is necessary. Local historian, John Young, will give a free, guided walking tour of the town on Saturday at noon, visiting sites of murders, hangings and other violent occurrences in the history of the town.

A children’s art workshop follows that afternoon at 2pm in the Old Market House Arts Centre. Participants will work with a local artist and make their very own Dia de los Meurtos masks. All materials will be provided free of charge to the participants.

Saturday afternoon’s free programme continues with the screening of a subtitled documentary, ‘The Missing Postman’ in the SGC Cinema, followed by a talk with Fachtna Ó Drisceoil, author of a book on the mystery disappearance of a local postman in Stradbally, who disappeared on Christmas Day in the 1920s, never to be seen again.

The weekend festivities will close on a high note upstairs at Merry’s Bar in Dungarvan with an informal storytelling and sing-along session on the general theme of Murder in the Irish Ballad Tradition! Among those who will take part are sean-nós singer, Ciarán Ó Gealbháin, local historians Síle and Seán Ó Murchú and many, many more.