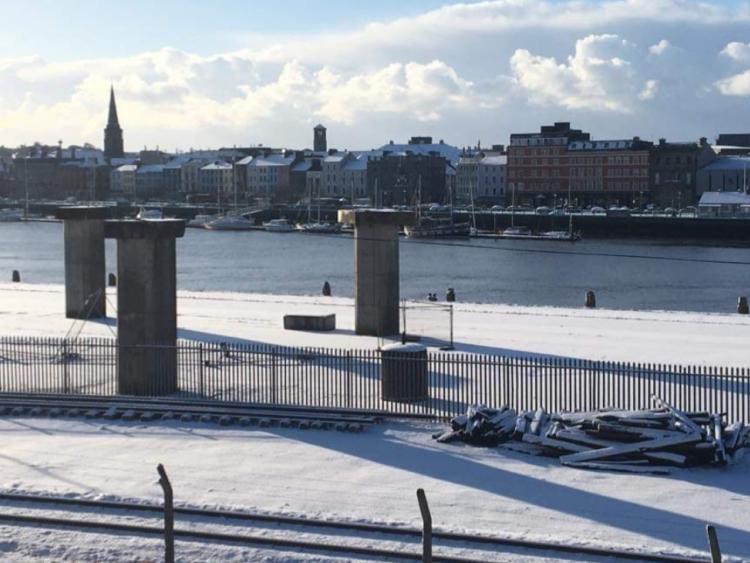 The long-awaited redevelopment of Waterford's North Quay has been given the green light by An Bord Pleanala.

In a letter issued to councillors from the management of Waterford Council, the Chief Executive indicates that An Bord Pleanala has confirmed the Compulsory Purchase Order in respect of the North Quays lands, paving the way for an overhaul.

The lands associated with the proposals to redesign the area encompass sites at the Dock Road and Abbey Road.

In the same letter, the council revealed that contracts have been agreed between the local authority and the Fawaz Alhokair Group, which will handle the development.

"It is envisaged that a formal launch of the North Quays proposition will occur in late November with a formal signing event while a communications plan is being put in place," the letter concluded.