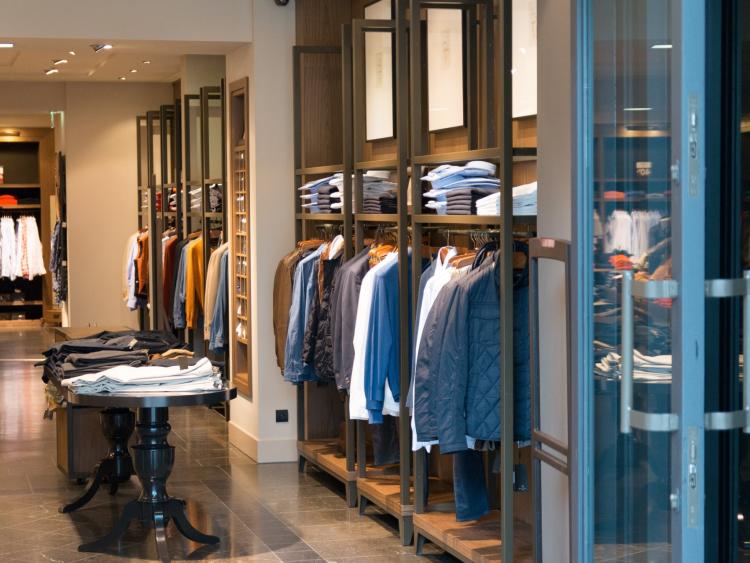 Fears are growing among staff at Waterford City Square department store Debenhams after the British chain announced its plans to close 50 of its underperforming stores, putting around 4,000 jobs at risk.

The chain reported a record full-year loss of nearly £500m in 2017 and plans on "taking decisive steps to strengthen Debenhams", according to its chief executive Sergio Bucher.

“We are taking tough decisions on stores where financial performance is likely to deteriorate over time,” he said.

Debenhams Irish business exited examinership in 2016, having entered the process after it said that high rents at its 11 Irish outlets were making its business here unsustainable.

Debenhams has not yet announced the 50 stores that will close over the next three to five years. A staff member at the City Square store told Waterford Live that they will be open for Christmas, but that there is a “cloud of uncertainty” hanging over the store’s long-term future.