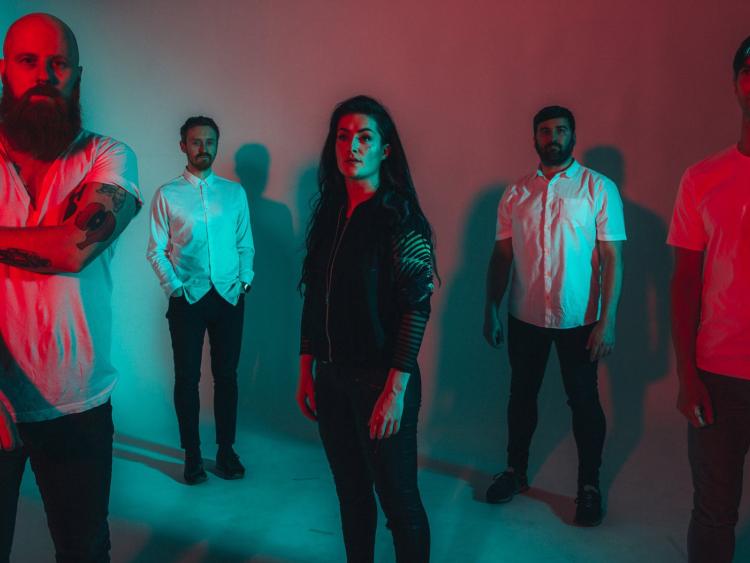 Central Arts has announced that, due to circumstances beyond its control, the upcoming gig with the amazing Le Galaxie has had to be rescheduled and will now take place on Saturday night, November 10.

All ticket holders have been informed and all tickets purchased will be valid for the new date. Central Arts wishes to apologise to anyone inconvenienced or disappointed by the change.

The band are finishing up an extensive tour of Ireland with this intimate Waterford gig in Central. Le Galaxie are a true festival favourite and headlined Electric Picnic both this year and last. Last week, they appeared on the newly rejuvenated Podge and Rodge Show on RTE television.

Le Galaxie have established themselves as Ireland’s #1 live dance act; breaking down the barriers of the music scene with a retro mix of electronic experimentation, indie, dance and synth pop. This promises to be an amazing night in Central Arts.

This is a BYOB gig, so a great value night out, and is powered by Central’s state of the art Pioneer soundsystem so sure to sound amazing. At time of going to press, tickets are still available priced at €15 (plus booking fee) and are available from www.centralarts.ie. This is an over 18’s event.