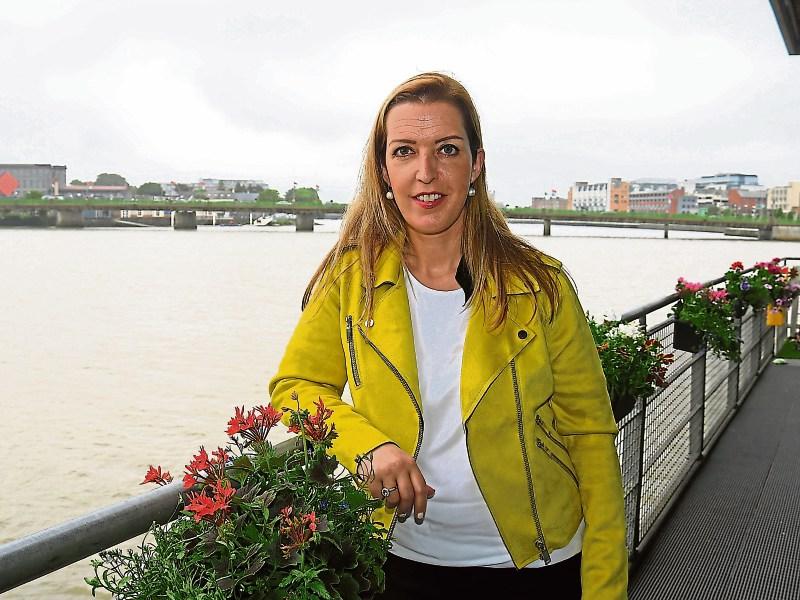 Vicky Phelan to honoured at WIT graduations next week

Cervical Check campaigner and WIT employee Vicky Phelan is to be presented with an honourary Fellowship at the college as conferring ceremonies begin on October 31.

The first conferring ceremonies for 2018 will take place at Waterford Institute of Technology (WIT) on Wednesday, 31 October 2018 at 10am.

Vicky has worked in WIT since 2006 and has held a number of roles within the School of Lifelong Learning and Education. Her current role is as manager of the Literacy Development Centre, a national centre for the professional development of adult literacy practitioners. The award follows a recommendation to the WIT Governing Body earlier this year, which was unanimously approved.

The WIT Honorary Fellowship is awarded to individuals who have demonstrated distinction in a field of human endeavour to such an extent as to provide motivation and inspiration to the Institute community.

WIT President, Prof Willie Donnelly stated: “Vicky, through her actions, has made a transformational contribution to women's health in Ireland. Her courage, her desire for the truth and her determination represent values that are fundamental to society at large; core principles which have been truly inspirational for all of us in WIT."

"As a community, it is very fitting that we award Vicky with the highest honour this Institute can afford in recognition of her strength, her leadership and her fighting spirit, he added.

Elsewhere at the ceremonies, out of the 2,400 graduates being conferred with academic awards up to doctorate level, two-thirds are from the south-east. However, WIT graduates hail from all over Ireland.

Typically one third are from Waterford City and County with more than 10% from Wexford, 10% from Kilkenny, and 10% from Tipperary.

Over three days, more than 2,400 students will be conferred with academic degrees up to doctorate level. The 12 ceremonies will take place across Wednesday, Thursday and Friday and include the WIT Short Courses Conferring Ceremony on Thursday evening.

The ceremonies take place at the following times:

The ceremonies are livestreamed at www.wit.ie/conferring