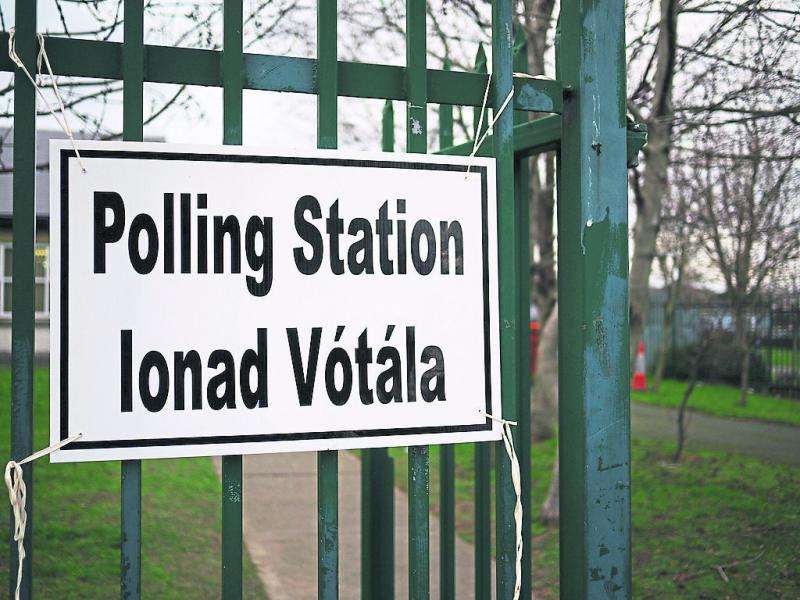 Polling stations across the country opened at 7am this morning, Friday, October 26, as the country votes for the next President of Ireland and decides on a referendum to remove the word blasphemy from the constitution.

You will receive two papers at the polling station, a white paper to vote in the Presidential Election, and a green paper to decide on the blasphemy referendum.

On the Presidential front, six candidates will be listed in alphabetical order. They are Peter Casey, Gavin Duffy, Sean Gallagher, Joan Freeman, Michael D Higgins (Incumbent), and Liadh Ni Riada. Voters will place the number '1' beside their first preference for President, '2' beside their second choice, and so on.

You can read a little more about the candidates here:

Michael D Higgins is the incumbent having served seven years as President and is the overwhelming favourite having garnered cross-party support from the likes of Labour, Fine Gael and Fianna Fail. He secured his name on the ballot paper by nominating himself as the sitting President.

Sean Gallagher is the most high-profile challenger having controversially lost out to Michael D Higgins in the 2011 Presidential Election. He has been out of the public eye for the last seven years as he focused his attention on a number of business interests. He gained his nomination through the county council route.

Joan Freeman is standing on a platform of mental health awareness and action having founded Pieta House in 2006 and overseeing phenomenal fundraisers like the Darkness Into Light walks across the country and the world. She gained her nomination through the county council route.

Gavin Duffy was the first Dragon's Den investor to put his name forward for a Presidential bid in 2018, announcing his intentions before former candidate Sean Gallagher and Peter Casey. He received his nomination through the county council process.

Peter Casey is the third Dragon's Den candidate and is running his campaign largely on the mantra that he will connect the country with its growing diaspora. He made headlines in controversial circumstances with comments about travellers late in the campaign and having considered dropping out of the race last weekend, he announced he would continue with his bid for the Áras. He gained his nomination through the county council route.

On the second paper given to voters at polling stations, you will be asked to decide whether or not to remove blasphemy as a crime in the constitution.

At present, the Constitution says that publishing or saying something blasphemous is an offence punishable under law. Blasphemy is currently a criminal offence.