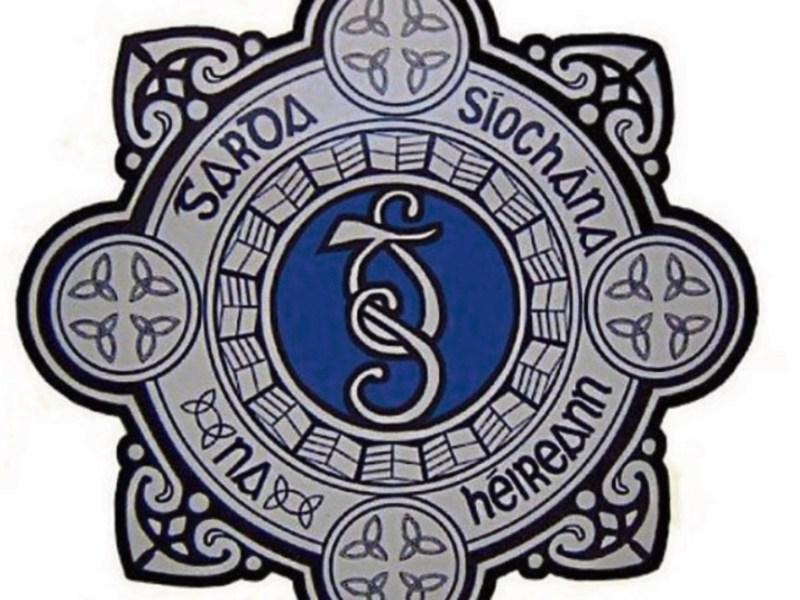 Two teenagers were hospitalised with injuries after being viciously attacked in two separate incidents in Clonmel over the weekend.

A 19 year-old youth was attacked by approximately six other people at the Cashel Street Car Park in Clonmel town centre while he was walking home between 9pm and 9.30pm. He was punched and kicked by the gang. His mobile phone was also broken during the incident.

On Sunday afternoon, a 14 year-old boy took a short cut through the grounds of St Luke's Hospital  at Glenconnor, Clonmel when he was set up by two males wearing balaclavas and hoody tops and armed with hurleys.  He suffered head injuries in the attack, which happened around 2pm. The teenager was taken to the nearby South Tipperary General Hospital and continues to be treated there for his injuries today.

Gardai investigating both assaults have appealed to anyone who saw suspicious activity in the Cashel Street Car Park area on Saturday night and St Luke's Hospital grounds and Glenconnor/Western Road areas of Clonmel on Sunday afternoon to contact Clonmel Garda Station at (052) 6122222.