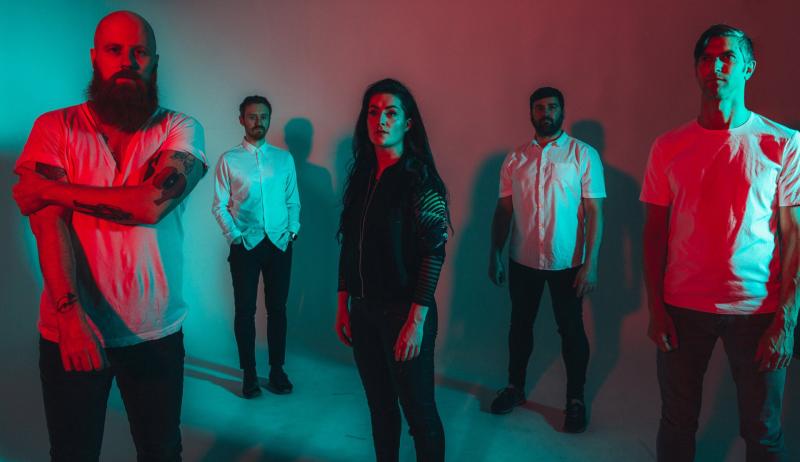 The amazing Le Galaxie are to finish up their tour of Ireland with an intimate gig in Central Arts in Waterford on November 17.

Central Arts is delighted to bring to Waterford this fantastic act – a true festival favourite and Electric Picnic headliner - that has been breaking down the barriers of the music scene with a retro mix of electronic experimentation, indie, dance and synth pop.

Le Galaxie don’t come from the stars but to experience them is utterly stellar. They established themselves as Ireland’s #1 live dance act with their brand of thundering electro, bursting to life with shimmering cyber-synths, pounding techno rhythms and guitar wizardry. The debut album, 2012's Laserdisc Nights Ii, was voted Number One Irish Album of the Year by Entertainment.ie.

This November, they finish their 2018 full live band tour with what promises to be an amazing night in Central Arts.

This is a BYOB gig, so a great value night out, and is powered by Central’s state of the art Pioneer sound system so sure to sound amazing. Tickets are priced at €15 (plus booking fee) and are available from www.centralarts.ie. This is an over 18’s event.