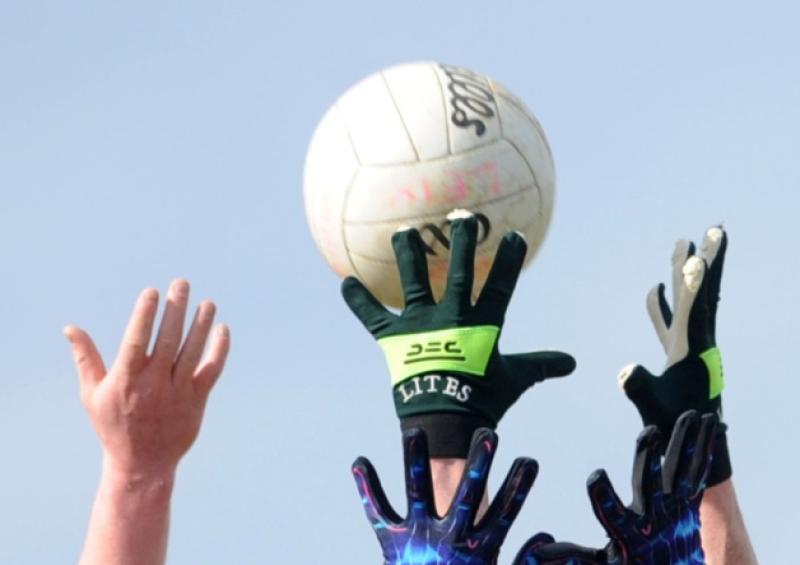 Waterford Fianna Fail Councillor Eddie Mulligan has warmly welcomed an announcement that the GAA's World Games are coming to Waterford in 2019.

Eddie Mulligan, who has been involved in the talks leading up to the delivery of the games to Waterford, said that it was a massive coup for Waterford City to be involved in 2019.

“I have to compliment GAA HQ, in particular Pat Daly and Ms Aine Gibney, for their vision in making this huge event a reality for Waterford”, Cllr Mulligan said.

The World Games, which have been previously held in Abu Dhabi and Dublin, will bring 60 teams, 1,000 footballers, Camogie players and hurlers from six continents to the South East.

“Whilst many of the teams will stay in the student accommodation facilities, it is expected that hotels and the hospitality industry will see a boost, with mentors and supporters availing of local hotel and eating facilities. In addition to checking out as much as they can when not playing. It is envisaged that GAA clubs from Waterford, South Tipperary and Kilkenny, will act as liaison and host clubs," Cllr Mulligan said.

According to Cllr Mulligan, Waterford Council has indicated that they will be doing everything they can to support the event. In particular the opening parade and ceremony.

“This is going to be a huge opportunity to showcase our City to the world’s media and the plans for the parade will ensure this aim is to the fore.” Cllr Mulligan said, “This is a massive endorsement of Waterford as a suitable host venue and I would love to see all Waterford people, not just GAA supporters, embracing it. This is a really innovative event, which is showcasing the best sport in the World, to an international audience. For Waterford to be at the centre of that is very special indeed.”

Pat Daly, Director of Games Development at the GAA, said that he was delighted to be bringing this event to Waterford.

“It’s brilliant for us to be able to bring the World Games to a GAA heartland like Waterford. The Games will get huge traction in Waterford and I really believe that they’ll be able to offer something that Dublin wouldn’t be able to, simply because of its size”

Pat said that the plan will be to include Waterford in as much of the Games as possible. This will include a parade to launch the event and a possible “Twinning” with Waterford’s GAA clubs.

The Games will involve an opening parade and ceremony in Waterford City, international media coverage from RTE, Sky Sports and GAAGO Live, and a huge tourism and economic boost to the county and wider region.

"Let’s now embrace this innovative International GAA Event, give our International visitors a Waterford experience that they’ll never forget and spend the rest of their lives talking about," Cllr Mulligan concluded.