Johnny was a man of huge heart, charity with an incredible work ethic and love of the GAA 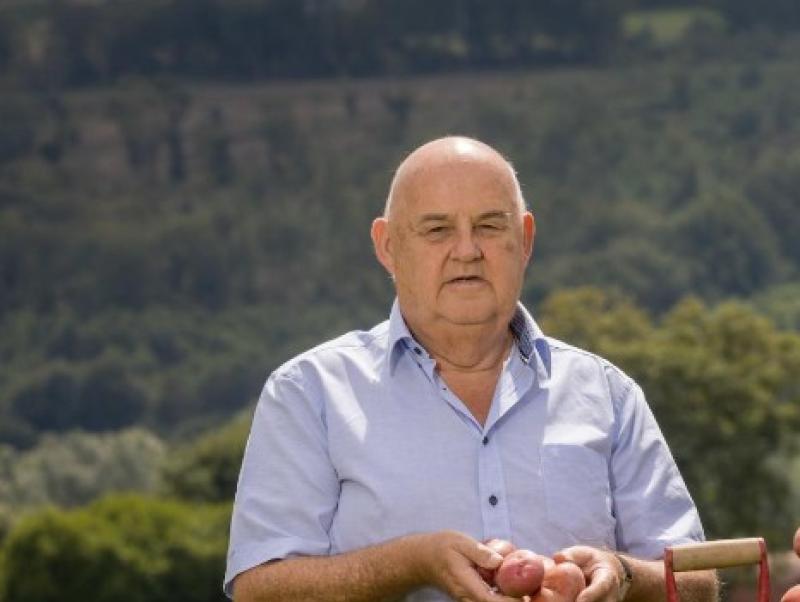 The late Johnny O'Shea pictured where he loved most, on the land in Piltown, County Kilkenny.

One of the South East region's most charismatic, forward thinking entrepreneurs and business men has passed away.

Johnny O'Shea, who was 65-years-old, died on Monday at Waterford University Hospital after a long battle with illness.

He was a wonderful human being, at the forefront of every positive development in Piltown and its environs. He was also the boss of the huge O'Shea Farms and Iverk Produce business empires and was involved in every aspect of his community.

He was steeped in the GAA and above all, had an empathy with people and was loved where ever he went. Charity was his big thing, at home and abroad and he did countless acts of goodness.

Reposing at his home on Wednesday from 2 to 8pm. Removal on Thursday to The Church of The Assumption, Piltown, arriving for 11am mass. Burial in the adjoining cemetery. Family flowers only. Donations, if desired, to St. Brigid's Hospital, Carrick-on-Suir. Donation box at house and church.