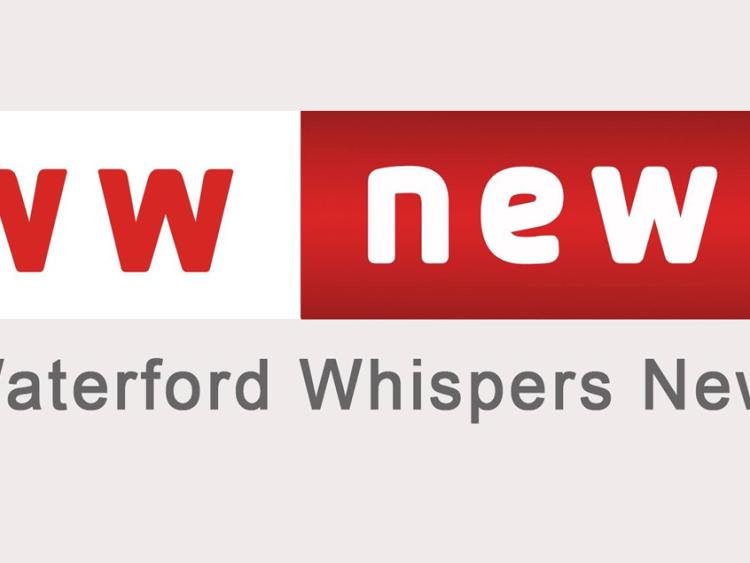 The world famous Waterford Whispers is set to make history on Saturday night as they broadcast their first ever live RTÉ One news bulletin.

The satirical juggernaut has amassed an online following of over 14 million readers and will be featured on Sarturday's Ray D'Arcy Show.

Expect the usually weird and whacky fare from the WWN team who constantly push the boundaries between satire and controversy.

Away from Waterford Whispers, Ray will welcome guests from the four corners of the entertainment world, including Rory Cowan, Erin McGregor, Ryan Andrews and James Patrice.

From Broadway to the West End, Marti Pellow will take viewers through his collection of hits from Wet Wet Wet to some personal favourites.

And after spending 34 years in the homes of the nation, former RTÉ News broadcaster Una O’Hagan opens up about life after retirement and how writing a book about her personal connection to Saint Thérèse of Lisieux has been keeping her busy.

The Ray D’Arcy Show airs this Saturday 29 September at 9:45pm on RTÉ One.