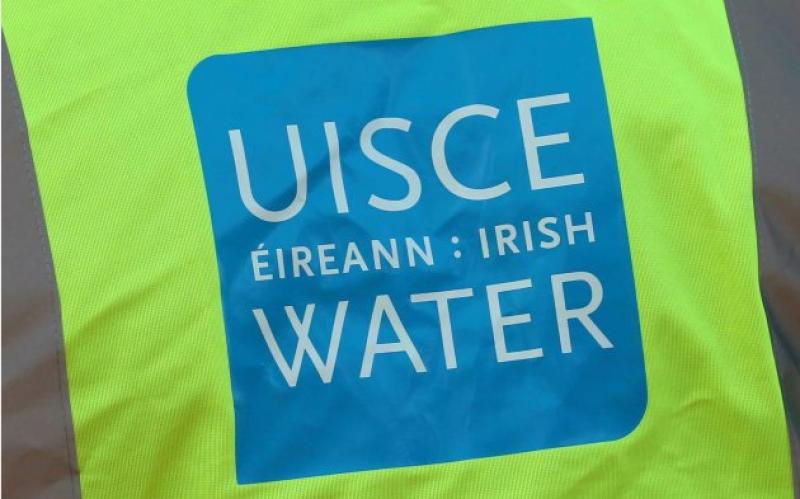 Figures obtained by Waterford Live under the Freedom of Information Act show that Irish Water has received 1,159 complaints from Waterford customers since January 2016.

Over the 29-month period from January 2016 to May of this year, the utility fielded an average of 10 complaints every week from postal addresses in the county.

Irish Water told Waterford Live that these complaints related mainly to operational, service and billing issues. Addressing the figures, Irish Water said it "is committed to responding to all customer complaints in a timely and efficient manner."

The information acquired by Waterford Live also revealed that Irish Water has spent close to €4.7 million on finding
and fixing leaks and dealing with bursts across Waterford in the period from January 2016 to May 2018.

Irish Water also pointed out that during the same period, they spent €10.7 million on capital investment in the water network in Waterford, including upgrades and associated works and water mains replacement.

When asked by Waterford Live, the utility refused to reveal the amount of money it has spent on consultancy costs dealing solely with Waterford related issues during the same time period, saying, "Irish Water does not hold a record of the amount  spent by the utility on third party external service providers on a county-by-county basis."

The utility came in for criticism during their set-up phase for spending €70 million on consultants, a fee they said secured the vital services of 'international experts' and was not wasted.

You can find out more at www.water.ie