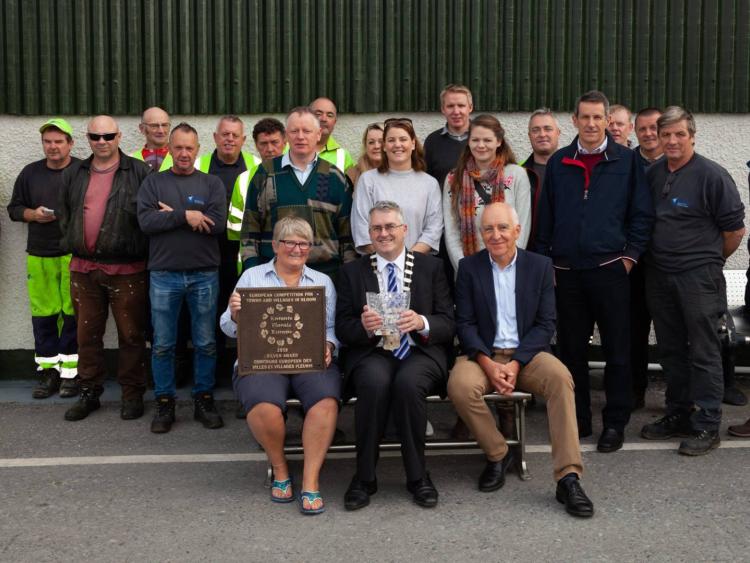 Waterford City & County Council has recognised the staff of Dungarvan Presentation for their contribution to the success of Dungarvan in the recent Entente Florale Competition.

Dungarvan achieved a much-coveted silver medal in the Entente Florale Europe competition for 2018.

They were joined by Dungarvan Presentation staff and members of Dungarvan Tidy Towns. The Entente Florale competition which is the European version of the Tidy Towns competition.