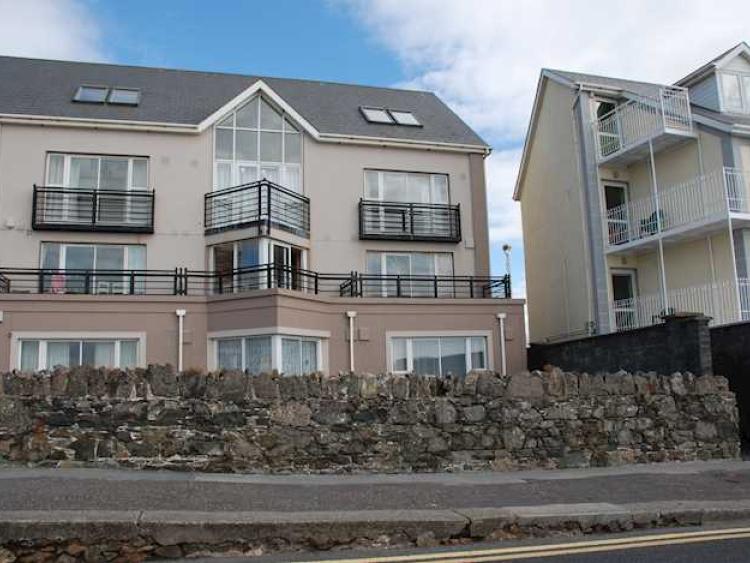 A recent auction run by BidX1, an online auction house, resulted in a number of bidding wars for Waterford lots in particular.

An apartment at South Shore in Tramore was introduced as one of the early lots in the September 18 auction. The three-bedroom duplex apartment carried a €110,000 reserve but it was soon clear the price would exceed that.

An opening bid on the reserve mark sparked a feverish back and forth with at least four different bidders joining the fray to compete for the keys. After 29 bids, the new owner sealed the deal with a €141,000 price tag.

One of the later lots was an end of terrace three-bedroom house on Keane's Road in Waterford and once again a bidding war ensued for its title deeds. 29 different bids pushed the price from an opening bid of €75,000 all the way up to the eventual sale price of €103,000.

The biggest fight of the day was over a modern office/warehouse unit at Riverstown Industrial Estate in Tramore with a guide price of €550,000. The bidding for this lot was fierce and after an incredible 133 bids, it was eventually sold for a whopping €806,000.

Four other properties, including another house in Aglish and a commercial unit in the city were sold in the online auction. A further three Waterford lots remained unsold on the day having not received a bid exceeding their respective reserves.

You can see more on this auction here.