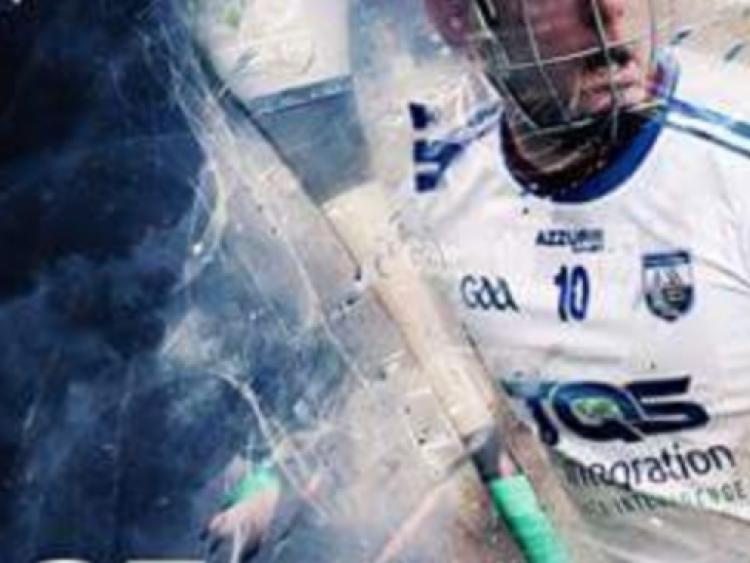 Waterford GAA has ratified its senior hurling and football managers for 2019.

The appointments were confirmed at a meeting of the county board on Monday evening, September 17.

Pauric Fanning has been ratified as the Waterford Senior Hurling manager with Pa Kearney and James Murray forming part of the Deise native's backroom team.

Meanwhile,  Benji Whelan was appointed and ratified as the senior football boss.

The hurlers prepare for rebirth in 2019 after a disappointing 2018 saw them dumped out of the Munster and All-Ireland championship early on in the summer.

The footballers will begin the year once again in Division 4 of the Allianz Football League.