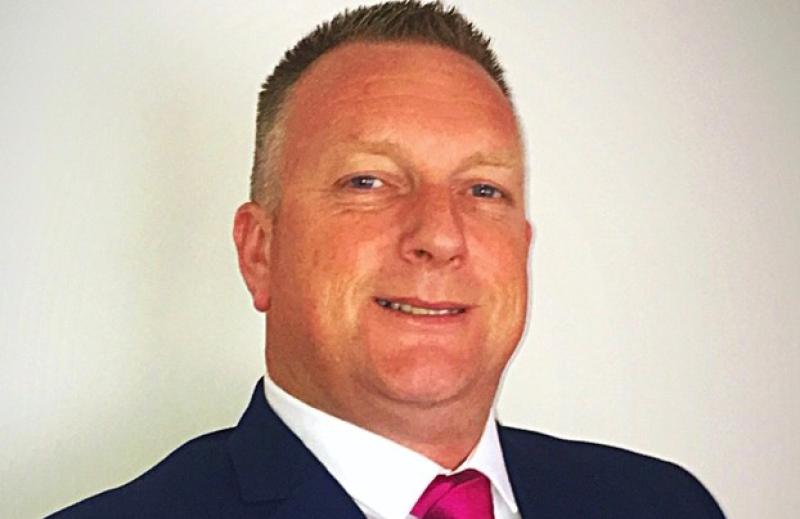 Waterford City and County Councillor Declan Clune has said the extension of the Greenway to Portlaw is crucial for the economic development of the area.

In July of this year, the Government announced a €53m fund to develop and enhance the Greenways in Ireland. The plan focuses on both national and regional greenways with a minimum length of 20 km. Shorter routes will qualify if they are
an extension of an existing greenway.

“I feel that the Greenway Fund announced by the Government is a golden opportunity to allow Portlaw to share in the success of the Greenway. Portlaw is on the up over the last number of years with the opening of Agora and other new businesses, runner up in the National Pride of Place awards and the proposed future development of the former Tannery site to increase the tourist and heritage offering in the village," he continued.

“There has been a number of events in Curraghmore Estate in recent times including the very successful All Together Now festival earlier this summer, Mary Black and several other productions. This has, and will, add to the economic development of
the area and connecting Portlaw to the Greenway would be a significant step in future-proofing the economic and social development of the area.

“A route has been identified through Portlaw Woods and could branch to both Curraghmore Estate and Portlaw Village."

“The Greenway development fund has the potential to make the link from the Waterford Greenway to Portlaw a reality. I have requested on two occasions that Waterford Council make an application for funding, in July and also this week, as the
application has to be submitted to the Government by the end of November."

"I am asking all my Council colleagues and also elected representatives at national level, and from every grouping, to support this initiative and the future development of Portlaw," Cllr Clune concluded.