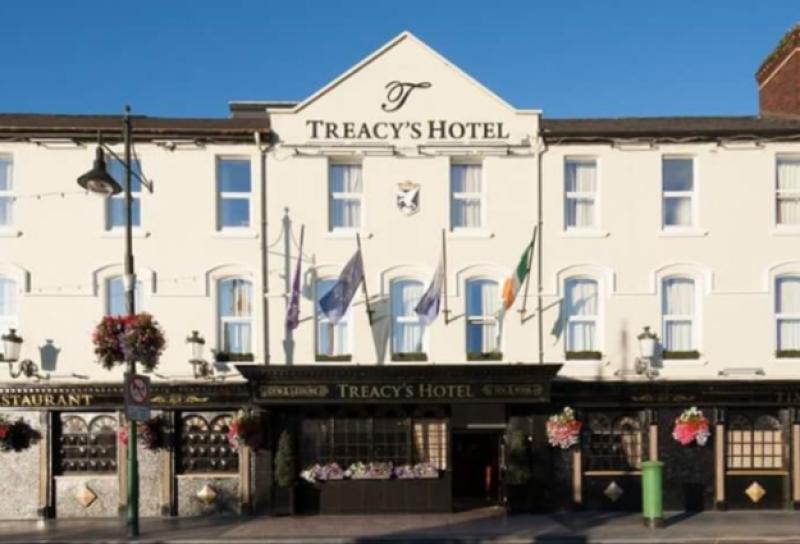 Treacy's Hotel in Waterford city has released a statement after being caught up in a hoax bomb scare on Thursday evening.

The hotel was evacuated at around 8pm after Gardai received a call about a possible explosive.

Gardai later told Waterford Live that the call ended up being a hoax. They had declared the area safe and left the scene by 9pm.

In a statement, Treacy's thanked fellow hoteliers for helping them  through the evacuation.

"After a very unfortunate incident we would like to thank the management and staff at Dooley's Hotel Waterford for all their help and professionalism in dealing with the situation."

"After our management and Gardai searched the premises it was thankfully a false alarm and we are business as usual," they added.

There was widespread traffic disruption during the incident which also saw ambulance and fire services attend the scene as a precaution.