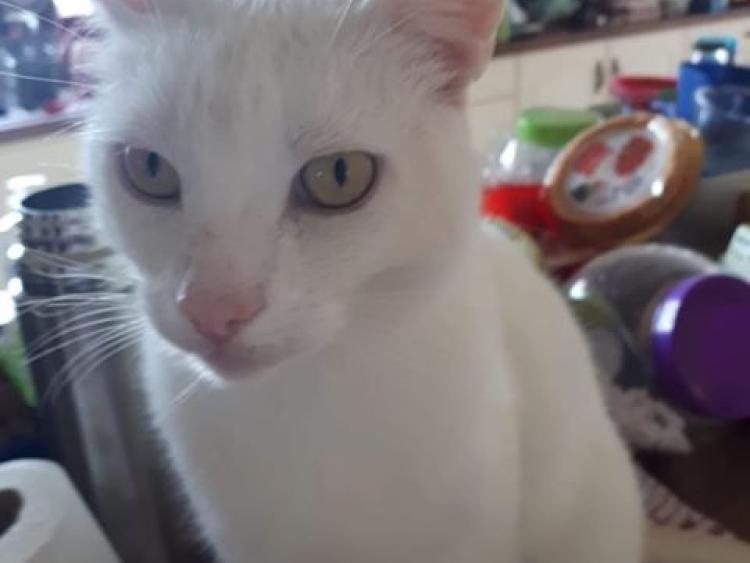 The cat was shot in Mooncoin

A Waterford animal cruelty group has raised concern over a case where a cat was shot and left for dead.

A heartbroken family have now spoken out after their much-loved family cat was shot by a group of youngsters.

The cat lived with the family in Mooncoin in South Kilkenny and was set upon and attacked.

"WELL TO THE DIRTY LITTLE SH**ES WHO SHOT THE CAT IN MOONCOIN, TELL YOUR PARENTS, WHO SHOULD BE ASHAMED OF YOUR KIDS THE CAT LOST HIS FIGHT FOR LIFE.SEE HIM BELOW, ONCE A LOVING PET, WITH A LOVING FAMILY SHAME ON YOU, LOAD OF SCUMBAGS."

Staff at Suirside Vets in Carrick On Suir cared for the cat and tried desperately to keep him alive but the decision was made to euthanise the animal last night because of the severity of his injuries.

"The family brought in the cat to us on Monday and initially we thought he had been knocked down as he was unable to walk. We x-rayed him and saw that there was a shattered pellet in his spine and there were entry and exit wounds," said vet, Ger Clancy.

A family member posted how they 'had cried themselves to sleep last night' following the cat's death.

According to a spokesperson for Deise Animal Sanctuary this is not the first time cats have been shot and tortured.

"We recently came across a case where boiling water was thrown on a cat. There are also dogs being stolen and ransoms demanded for them. It is absolutely shocking," she said.

Gardaí are aware of the incident through social media and are making enquiries.