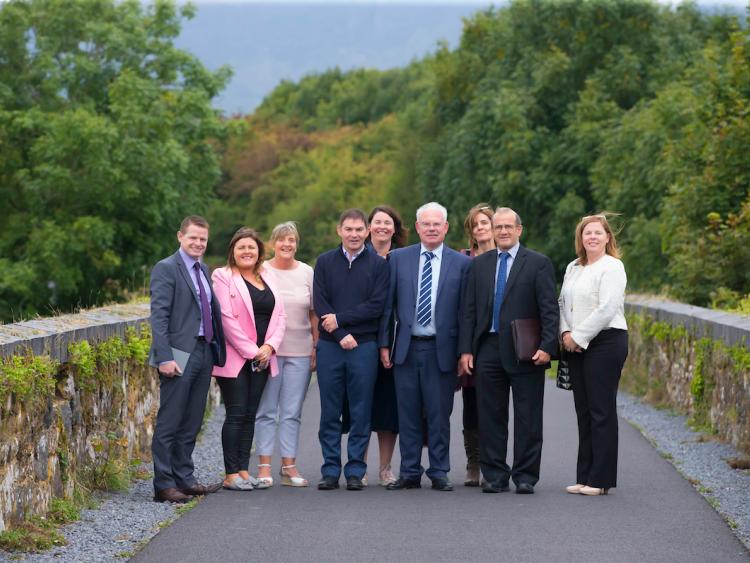 Bank of Ireland’s national competition to find the country’s most enterprising town is underway, with nearly 100 entries from the City Council and County Council local authority areas vying to be crowned Bank of Ireland’s National Enterprise Town Winner 2018.

The Awards recognise and reward towns where businesses and the community have come together to showcase the spirit of enterprise in their local area.

In Waterford, Kilmacthomas is competing in various regional and national categories. With a total prize fund of €157,000, the overall winner will receive a cash prize of €33,000. This year’s Awards also feature a new Rising Star category with €20,000 cash being awarded to a town/urban area/village that has a specific project which fosters social/artistic/creative/ technological or enterprising interactions.

Working with local authorities and their Local Enterprise Offices, business groups and communities nationwide will showcase the spirit of enterprise to a panel of judges from late August through to early October. The winners will be announced at an awards ceremony at the end of November.

Pamela Pim, Bank of Ireland, Head of County Waterford said; “SMEs, Startups and community organisations are the backbone of the local economy and a significant driver of the country’s success and spirit."

"Local business owners and community groups want to see their town doing well, and there is nothing like a bit of healthy competition to motivate people to put their best foot forward. I am excited to see such a strong entry from Waterford and know they will do the entire county proud."

“As the country’s largest lender, with a presence in over 250 communities nationwide, Bank of Ireland is committed to supporting customers in achieving their business and community ambitions."

"Every day we are witnessing the incredible enterprising efforts being made by businesses and community groups working together with their local council and state agencies. We are delighted to be providing a platform to showcase some of the very best from around the country," Pamela concluded.