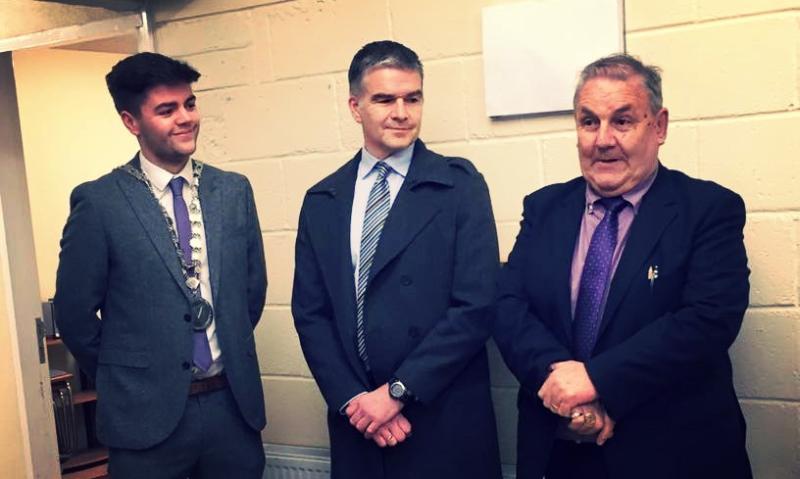 A book of condolences has been opened at City Hall in Waterford following the death of councillor of almost 40 years, John Carey over the weekend.

Waterford City and County Council has said tributes have been flooding in for the Fine Gael member with the Book of Condolences opening on Monday, September 10.

Councillor Declan Doocey, Mayor of the City and County of Waterford said: “It’s a sad day for Waterford. John was a great friend to all of his colleagues on the Council regardless of party affiliation.”

The Mayor extended his sympathies to John’s wife Ann, his sons Seán, Kieran and Liam, his daughters Nancy and Sharon, his family and to his constituents.