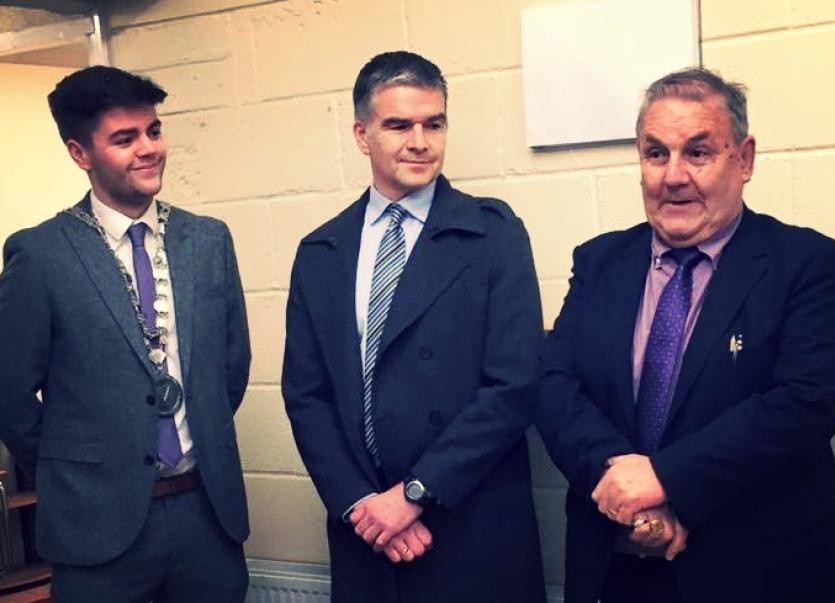 Tributes have been flooding in over the weekend following the death of longstanding Waterford City and County Councillor John Carey.

As well as being a respected councillor of almost 40 years, Cllr Carey was involved with a host of local clubs and groups, including his beloved Passage Hurling Club, the Waterford Harbour Commissioners and the Waterford Sports Partnership.

Waterford Sports Partnership led tributes over the weekend, saying, "He was a gentleman and was very warm and approachable and always available to support when needed. He loved sport, community and his family. Our thoughts are with his wife and family at this sad time for them."

Fianna Fail councillor Adam Gary Wyse described the death of his council colleague as "a very sad day for Waterford." He described Cllr Carey as "a man who spent his life committed to his family and his county."

"I was lucky to have John as my deputy Mayor in 2016 and as a colleague in Waterford City East for the last four and a half years. I know the people of Passage East will miss his work ethic and assistance in the area he was so passionate about. He will be sadly missed by the people of Waterford and I hope his family know how appreciated he was by the community as an honest and knowledgeable person and politician," Cllr Wyse added.

Cllr John Cummins added, "John served the people of Waterford with great passion and enthusiasm since 1979 and was one of the longest serving councillors nationally. A proud Passage man, he’ll be sorely missed by all who knew him. My deepest sympathies go to his wife Ann and his entire family."

John will be reposing at his home on Monday 10th September from 2pm. Removal on Tuesday to St. John The Baptist Church, Crooke for Requiem Mass at 12.00pm. Burial afterwards in Crooke Cemetery. Strictly no flowers, donations if desired to a charity of choice.