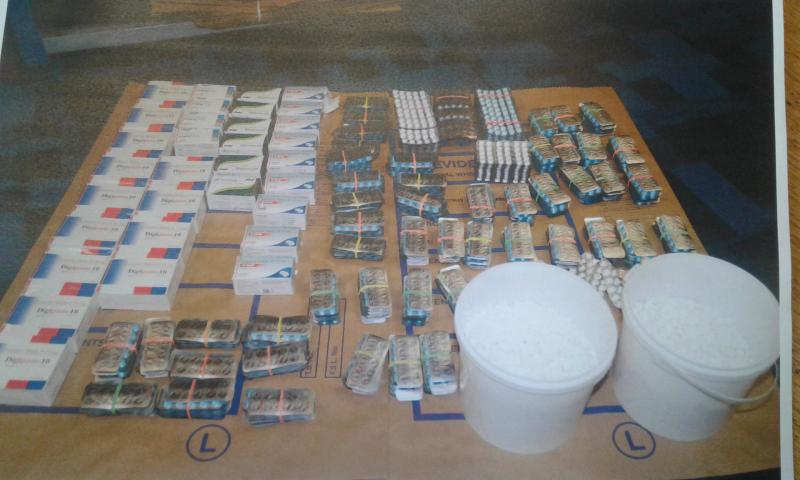 Four men have been arrested after Gardaí from Waterford seized a significant quantity of prescription drugs.

The four men in their late 20s were arrested during the operation in Waterford on Friday, September 7.

A car was stopped by Gardaí at Grannagh, Waterford, and following a search of the car, two buckets of loose suspected D10 (Benzodiazepines) and a box of prescription drugs, all subject to analysis, were seized.

Four men were arrested in connection with this investigation and were detained at Waterford Garda Station under the provisions of Section 2- Criminal Justice (Drug Trafficking) 1996. A second car was also seized in a nearby location.

The four men detained have been released without charge and a file will now be prepared for the information of the Director of Public Prosecutions.