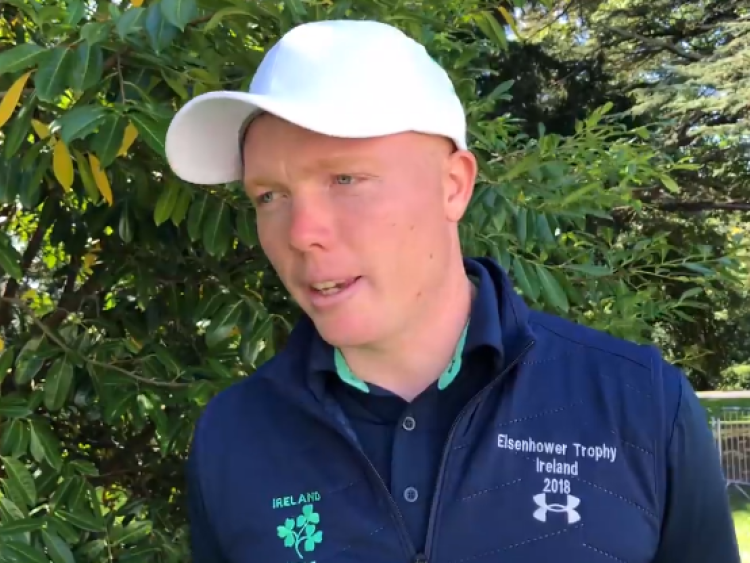 Led by Waterford man Robin Dawson's round of five under par, Ireland shot nine under to stay second in the Eisenhower Trophy at Carton House on Thursday.

New Zealand lead the way on 20 under, one shot clear of Ireland, who are level with Denmark and Thailand going into the penultimate round. Ireland play the Montgomerie Course in round three on Friday.

Once more Robin Dawson fared best for the hosts, carding a five under 68 on the O'Meara Course with Conor Purcell shooting 69. Tramore man Dawson is now in second place in the individual portion of the competition having shot a seven under par round on Wednesday.

"I could have picked up a lot more but in saying that five under is still a good score," said Dawson, who has now gone 36 holes without making a bogey. "I would have taken that [68] on the first tee," he told the Golfing Union of Ireland website

The World Amateur Team Championships are being hosted by the ILGU and GUI with support from Sport Ireland.