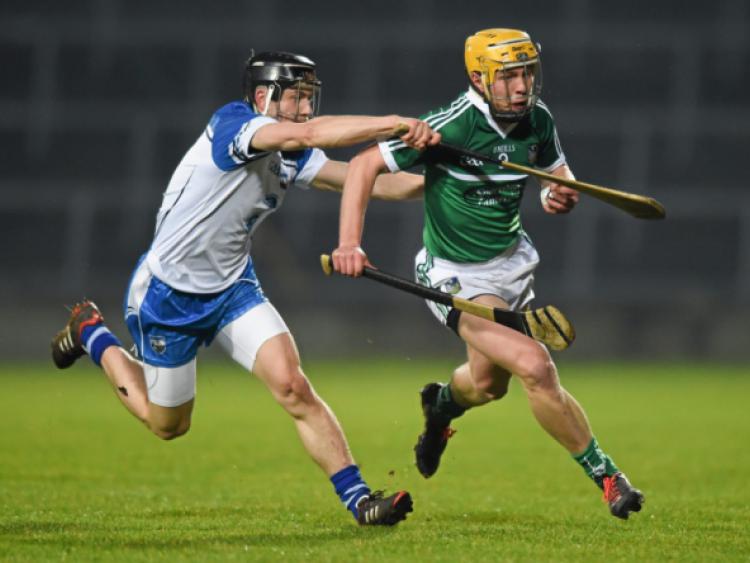 An RTE report has uncovered that Waterford is the only county board to be ahead of 2017 in terms of championship fixtures, despite a GAA shake-up to resolve fixture congestion.

The re-shaping of the hurling championships to round-robin provincial set-ups and the introduction of the Super 8s were formulated to ease county championship fixture congestion.

The club-only April rule was also introduced to deal with the strain but RTE, having contacted every county board in the country, discovered that most counties were either at the same stage in their respective county championships or behind where they were last year.

Waterford were the only county to make up time and are actually ahead of where they were last year. They told RTE that they used April to stage two rounds of both the hurling and football championships, whereas last year those games were played in May.

Four counties are at the same stage, while Galway, Cork, Limerick and Offaly are actually behind where they were 12 months ago in terms of their club hurling championships.

RTE did note that although counties are behind last year, two-thirds of those counties are just one round worse off compared to last year, and this is the first year of the new GAA inter-county structure.

Issues also have to be ironed out with the club-only month in April as it emerged a lot of counties, especially those with intercounty championship openers in May, did not use it to host a clutch of club fixtures.