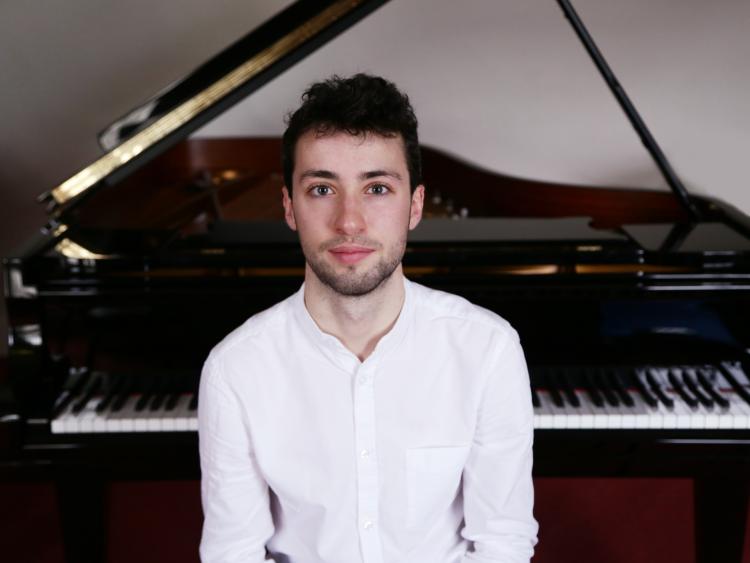 A young Waterford musician is set to star at the 2018 New Ross Piano Festival.

On Friday, September 28, there is a concert which is aimed at young music students but is free for everyone to attend at 12 noon.

This year the featured pianist is Waterford's Billy O’Brien. Billy began his piano studies at the age of thirteen as a student at De La Salle College, Waterford. He was subsequently awarded an Entrance Scholarship to the Royal Irish Academy of Music to study with Therese Fahy, and went on to complete a BA in Piano Performance in 2015, graduating with First Class Honours.

He spent two years studying with renowned Russian pedagogue Rena Shereshevskaya at the Rueil Malmaison Conservatoire, Paris, where he was recently awarded a Prix de Perfectionnement, and the Prix d’Excellence as the highest placed piano student.

Billy made his concerto debut with the RTÉ Concert Orchestra in August 2016, playing Gershwin’s Rhapsody in Blue. He has also performed as soloist with RIAM Symphony Orchestra, Wexford Sinfonia and Trinity College Orchestra, in venues such as the National Concert Hall, the National Opera House and Christchurch Cathedral.

He has recently given solo recitals at the Triskel Arts Centre, the Cork School of Music, the National Gallery, The John Field Room NCH, and was invited to perform at the Irish Embassy, Paris, as part of their Bloomsday celebrations.

He has won many awards and twice represented Ireland in the Dublin International Piano Competition. Billy is a young man with a big future and a great role model for other young pianists from the area. There is free entrance to this concert.

Tickets to the Saturday and Sunday concerts can be bought at St Michael’s Theatre, 051 421255, and the full programme is on www.newrosspianofestival.com.