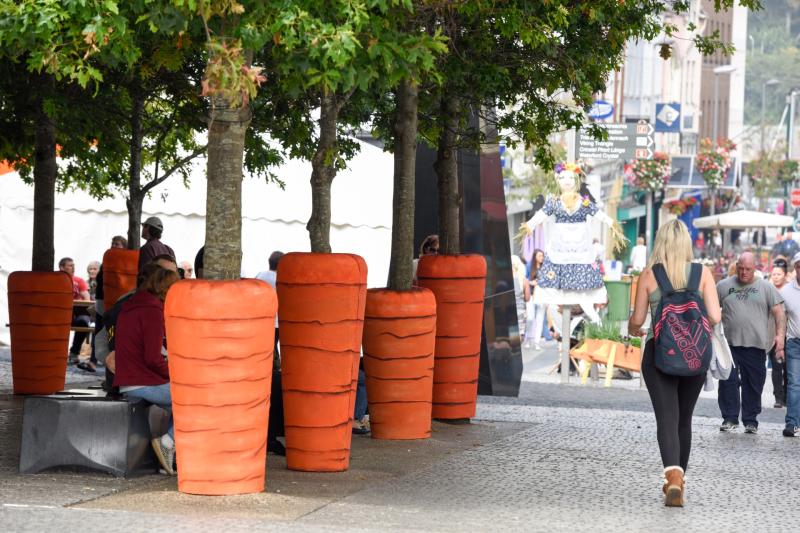 A number of temporary road closures have been announced to facilitate the Waterford Harvest Festival 2018 from September 7 to September 9.

From 6pm Thursday, September 6 until 6am Monday, September 10, the following streets will be closed to facilitate festival street market:

Local access for commercial vehicles for unloading/loading on the above streets will not be possible once the roads have closed so deliveries for John Roberts Square should use Little Patrick Street Car Park and deliveries for O’Connell Street/Gladstone Street should use the loading bays on The Quays.

From 8pm Thursday, September 6, until 11pm Sunday, September 9, on-street car parking on the following road will be removed and will become a 30 min set down only area:

The Taxi Rank and Bus Stop on Peter Street will operate as normal. All other traffic will be diverted to Manor Street and Barrack Street via Stephen Street. Local access for commercial vehicles for unloading/loading on the above streets will not be possible once the roads have closed so deliveries for Arundel Square should use High Street where a set down area will be in operation.

From 8am Friday, September 7 until 8pm, Sunday, September 9, additional disabled car parking will be made available in Little Patrick Street Car Park.