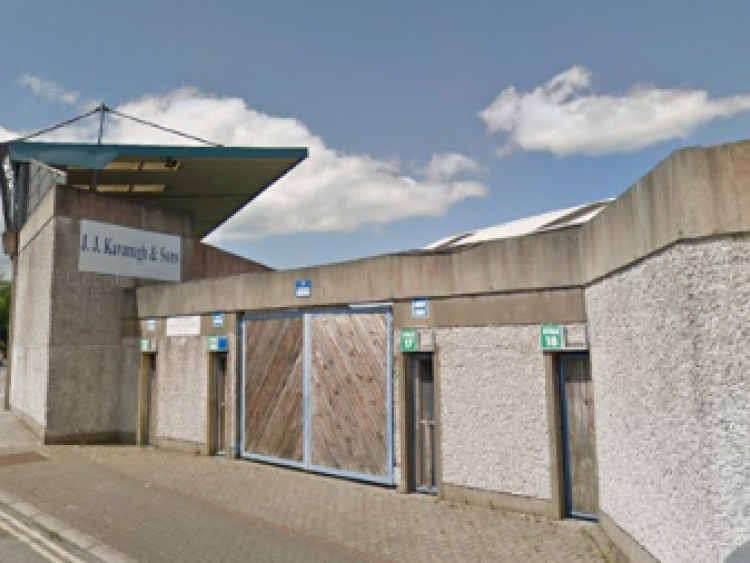 Waterford hurlers were forced to play their 'home' games in this year's Munster Championship such was the unsuitable nature of Walsh Park which is badly in need of upgrades.

Waterford City & Council have now granted permission for that development consisting of the demolition of existing on-site buildings, with the exception of the Southern Stand, and the construction of a host of new facilities.

You can see more on the plans by visiting www.waterfordcouncil.ie.