Horse dies having been found injured in Waterford 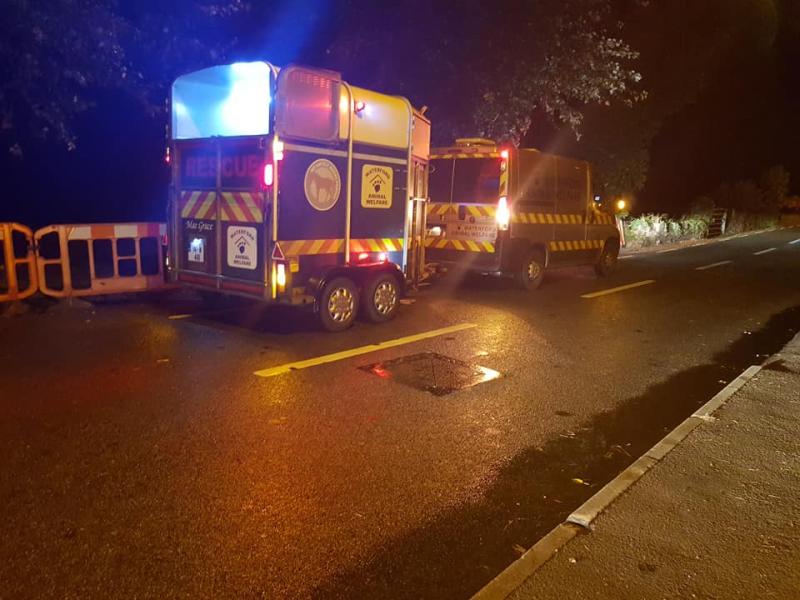 A horse has been put down in Waterford after being discovered in a poor state in Tallow over the weekend.

Waterford Animal Welfare responded to a call on Sunday evening from the Gardaí to help an injured horse. A vet was also called to the scene. 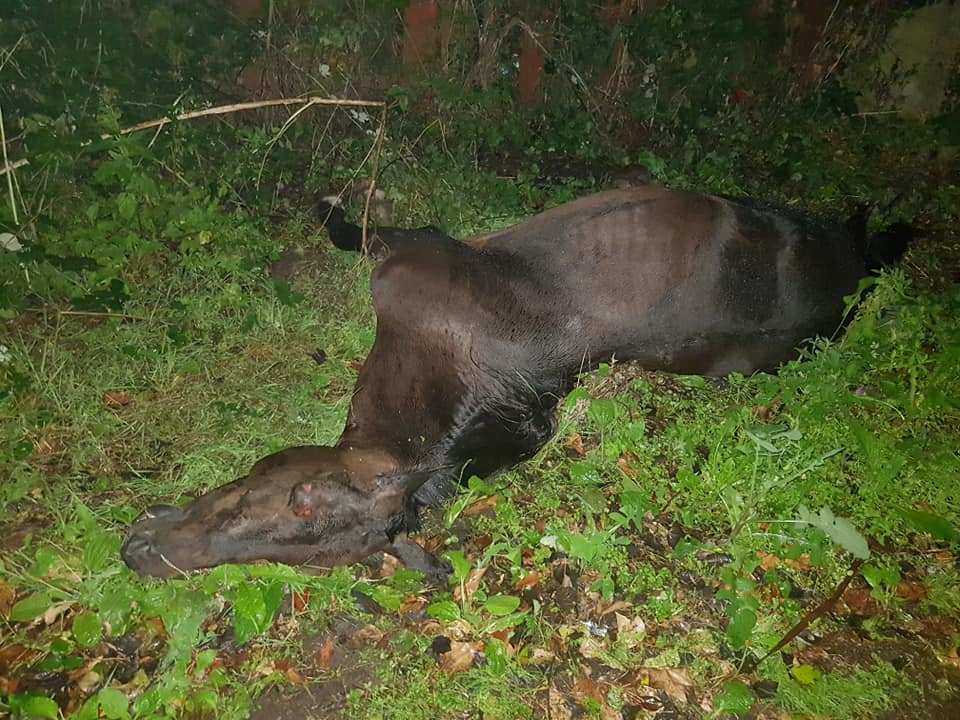 PICTURED: The horse was found with bruising to the head and body in Tallow

The horse was humanely put to sleep, according to the Waterford Animal Welfare group.

The incident came on the eve of the Tallow Horse Fair.

Waterford Animal Welfare will be returning this week to monitor the event, and they have asked members of the public to report concerns to them.