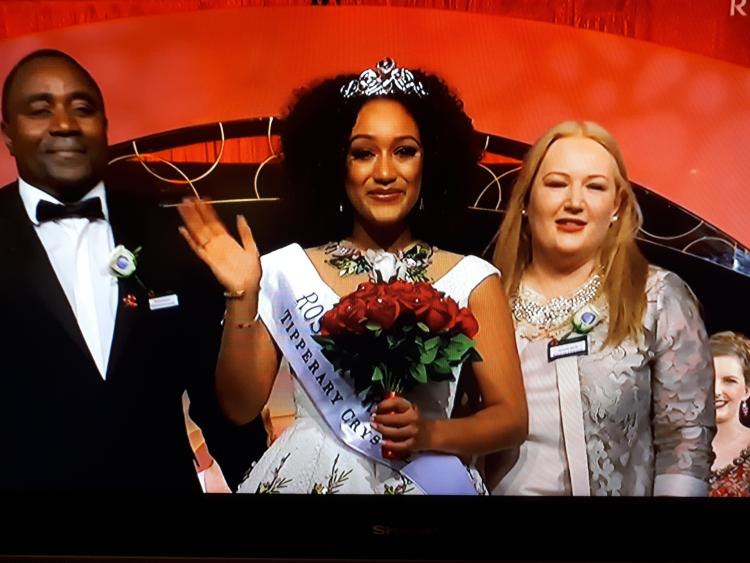 The newly crowned Rose of Tralee, Waterford Rose Kirsten Mate Maher, has been the victim of a racial attack, Waterford Live can confirm.

Gardai in Kilkenny are investigating the alleged incident that occurred in a fast food restaurant on John Street, Kilkenny on Sunday, August 26 at 3am.

Although Gardai say they do not comment on individual cases, it's understood the Rose of Tralee is the subject of this investigation.

Waterford Live has learned that Kirsten was subjected to verbal racial abuse by up to two men.

Gardai have told us that enquiries are ongoing.