The Tramore Golf Club man came out on top in an excellent field in a tournament played over two days this week, Tuesday, August 21 and Wednesday, August 22. 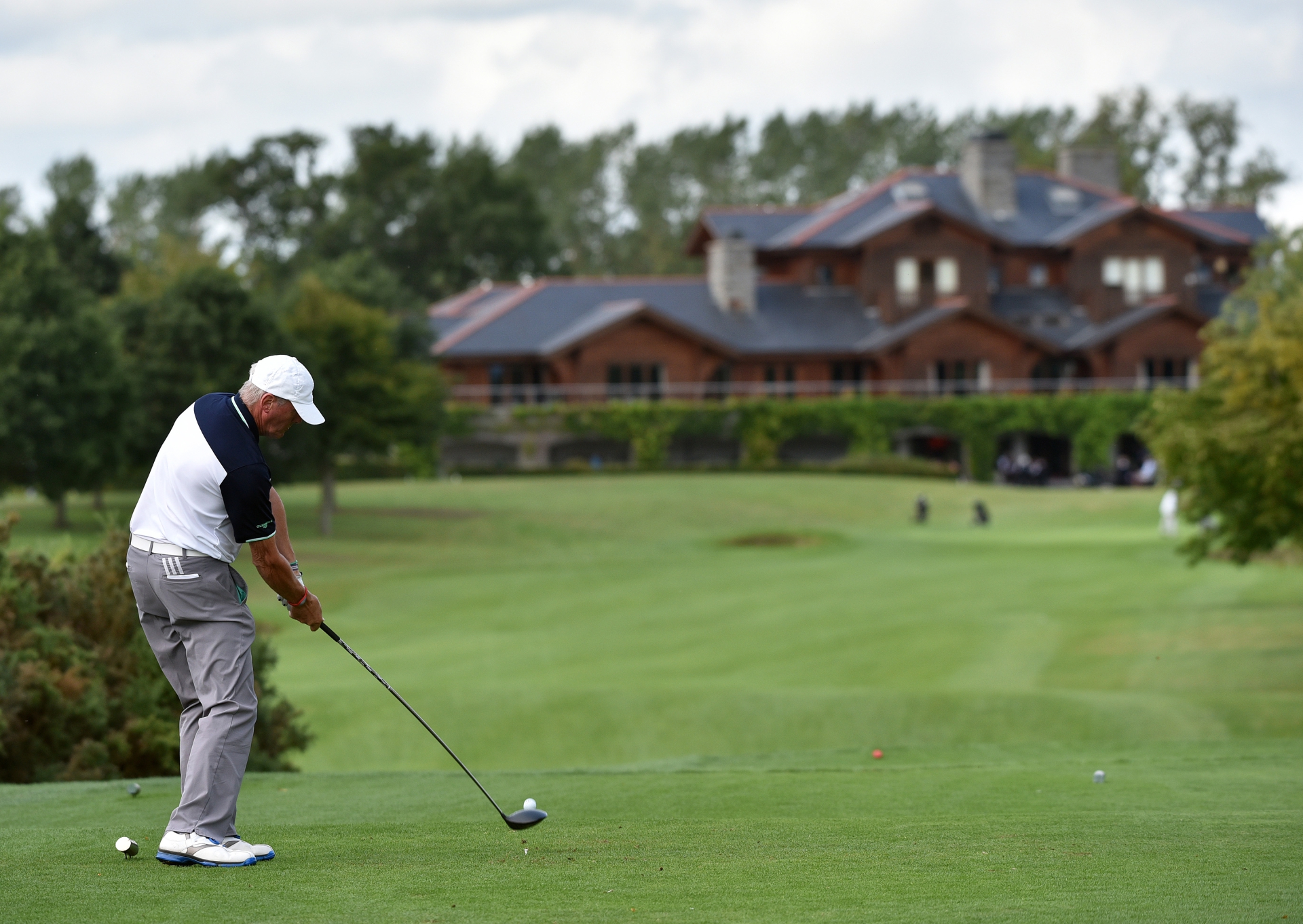 PICTURED: John Mitchell tees off on the 18th hole on the final round of the Leinster Seniors Amateur Open

John's rounds fo 74 and 75 respectively were enough to take the title after two days of spectacular golf in the capital. Despite a bogey on the last hole, three birdies on his final round were enough to hold on from second-placed Barry Hobson.

John started solidly on Tuesday in his first round but didn't set the world alight until the back nine when he hit three birdies in the space of four holes from the 11th to the 14th.

A double-bogey on the 16th stifled his progress but three further birdies during the second round proved decisive.