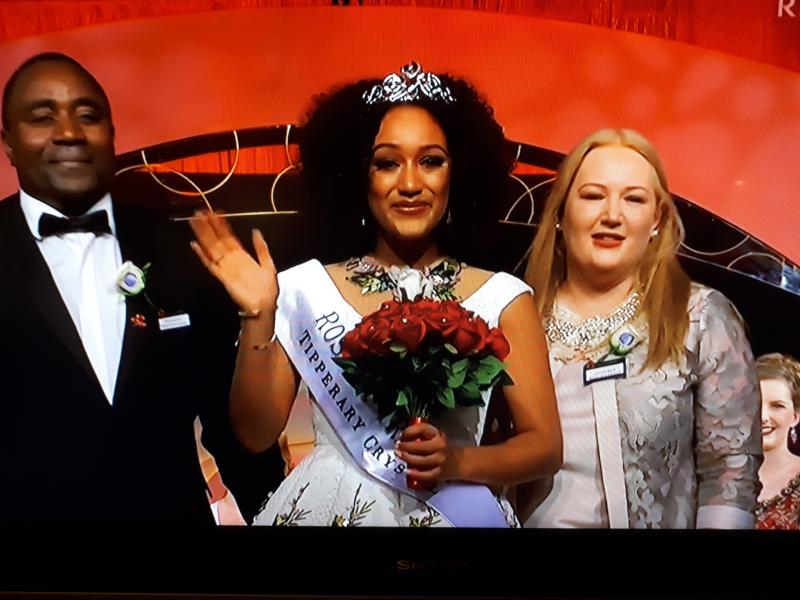 Kirsten was installed as the bookies favourite to win the Rose of Tralee on Tuesday morning after impressing during her television interview with Daithí O Sé on Monday.

Kirsten concluded her stage appearance with a beautiful rendition of 'Feeling Good.' She was announced as the winner in Tuesday night's live final.