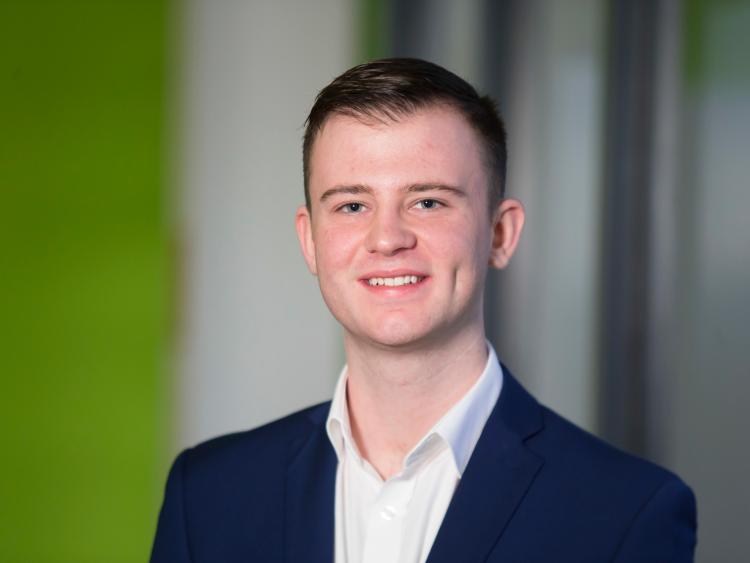 €15,000 financial support is available for innovative business start-ups in the south east through the New Frontiers Programme for early stage entrepreneurs which is open for applications for its 8-week programme starting in September.

New Frontiers is for potential entrepreneurs who have a well thought-out innovative business idea or an innovative technology that has the potential to be developed into a scalable high potential start-up company.

New Frontiers Programme Manager at Waterford Institute of Technology (WIT), Eugene Crehan notes that there have been more company formations in the first few months of this year.

“Despite the buoyant jobs market, the increase in company formations indicates people are still interested in pursuing their own business ideas and using their talent to create viable products and successful companies.”

“The time commitment for Phase 1 is one evening per week for 8 weeks, starting from early September. This is a good investment of time for people already putting in long hours and late nights to put their skills and expertise to use for their own benefit. As Phase 1 takes place in the evenings it is ideal for working people who want to investigate their start-up idea over a few months," Eugene added.

Daniel says, “New Frontiers enabled our company to build our commercial MVP and secure our first round of investment. The mentoring and coaching we received helped us to define the core value proposition of our SaaS platform, as well as securing international pilot clients.”

In 2016 Enterprise Ireland announced increased supports of early-stage entrepreneurs over five years across the south east region with funding of €2.7m to run New Frontiers programmes in Waterford and Carlow Institutes of Technology.

Early-stage entrepreneurs from across the south east with three hours a week to spare are invited to apply for the 8-week New Frontiers programme – the deadline for applications is Monday, 3 September. Applicants apply online at www.wit.ie/newfrontiers.

Phase 1 of the New Frontiers Programme will commence in Waterford at Arc Labs, the innovation hub based on WIT’s West Campus in September 2018 on a part-time basis, with Phase 2 commencing in December 2018.