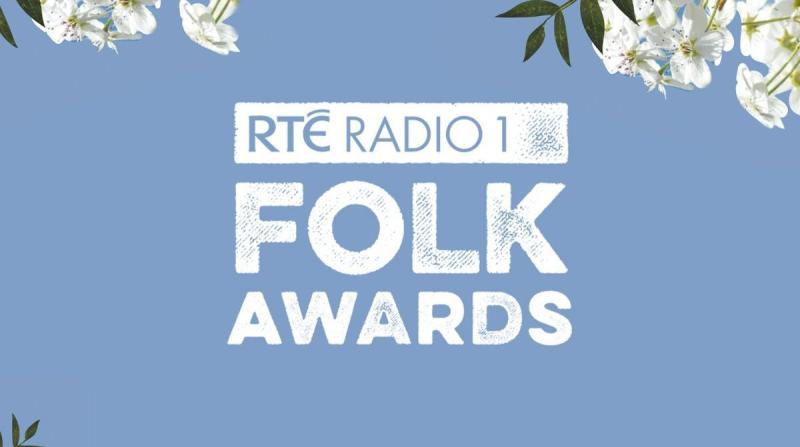 Last night on RTÉ Radio 1’s Arena, Kay Sheehy put a call out for designers and craftspeople to design and produce the awards for the winners at the inaugural RTÉ Radio 1 Folk Awards.

The awards will be held in Vicar St. on Thursday, October 25, 2018. Joined by Conor Byrne, musician and co-producer of the Folk Awards and Louise Allen, Head of Innovation & Development Programmes at the Design & Crafts Council of Ireland, they spoke of influences and inspiration.

The competition invites craftspeople and/or designers to create a series of nine commissions for the RTÉ Radio 1 Folk Awards. Those selected for shortlist, of which there will be three, will be based on information and images submitted of their current work. Upon entering, designers are asked to write a small statement as to how they would incorporate the heritage of Irish folk music into their design.

Speaking to Kay Sheehy on Arena last night, Louise Allen said, "We are looking for designers and craftspeople to bring their unique talents… it’s an incredible skill that musicians and craftspeople have in [the] ability to be able to capture our innate connection to the land, to our heritage and to interpret and distill that in the form of folk music or indeed a crafted object... The discussions that we’ve had with RTÉ is really around honouring the uniqueness and the multiplicity of talent and different craft skills that we have in the country."

The purpose of this competition is to promote and highlight the talent and skills of the craft and design sector, and to build a collection of unique awards that reflect the diversity of Ireland’s rich talent and heritage through folk music, craft and design.

The winner of the commission will be invited to discuss their work as part of RTÉ Radio 1’s Arena programme. It is intended that this competition will run every year, with the hope to build a collection of awards over the coming years.

Head of Arts and Culture at RTÉ, Ann Marie Power has said, “Irish folk music is renowned all over the world.  Building on its past and heritage contemporary Irish craft and design is today highly regarded globally."

"We are delighted to partner with the Design & Crafts Council of Ireland for the inaugural Folk Awards on the creation of the awards. We look forward to seeing the outcome on the night itself when this newly crafted award is given out to Ireland's finest folk music and artists, a timely and very special collaboration."

A visual identity has already been established for the RTÉ Radio 1 Folk Awards, its theme is Harvest, inspired by folk heritage, nostalgia and an autumnal palette and this can be viewed on the RTÉ Radio 1 Fold Awards website at www.rte.ie/folkawards/.

If you have a story for us, sports news, an event happening in your area, or if you want to submit pictures or videos, contact the Offaly Express team via email to justin.kelly@iconicnews.ie, or through our Facebook.