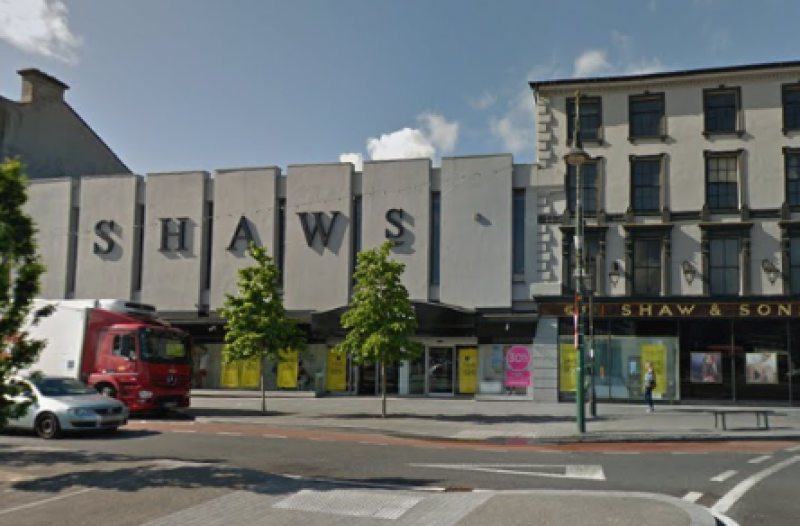 Shaw's Department Store have confirmed that as many as nine jobs are to be lost at their Waterford outlet after it was announced a major UK brand company was to be wound up.

"The job losses in our Waterford store arise from the collapse of Calvetron Brands Limited, the company behind the Jacques Vert, Precis, Eastex, and Dash brands," a spokesperson for Shaw's told Waterford Live.

"The losses do not mean Shaw's itself is in trouble," the source continued, as the Calvetron brands operated as independent floor space holders within the store. Brands within independent retailers like Shaw's effectively lease space in their stores and employees are employed through those individual brands rather than Shaw's.

"Shaws is not the only retailer to be affected by the demise of these longstanding brands, which were present in many high street stores across the UK and Ireland, including Debemhams and House of Fraser," they added.

Calvetron had acquired brands familiar to Waterford customers, including Jacques Vert and a host of others in a pre-pack administration deal in 2017. The company subsequently went into administration in May of this year, putting more than a thousand jobs at risk, mostly across the UK.

Calvetron had cited a need for investment at the four brands, difficult trading conditions, rising costs and low customer confidence as the reason for the collapse. It's estimated they employed around 155 people in Ireland.

Just last month, it was announced that Calvetron administrators had failed to find a suitable buyer and that the brands company would be wound down, despite an earlier restructuring.

That put an end to any hope of the company and its brands which were resident at Shaw's in Waterford being saved, and Shaw's have now confirmed the loss of jobs.

A source from Shaw's said as many as six jobs could be at risk at each of their eleven outlets across the country. They also told Waterford Live that "work is being done" to replace the brands which operated as independent concessions within their stores.