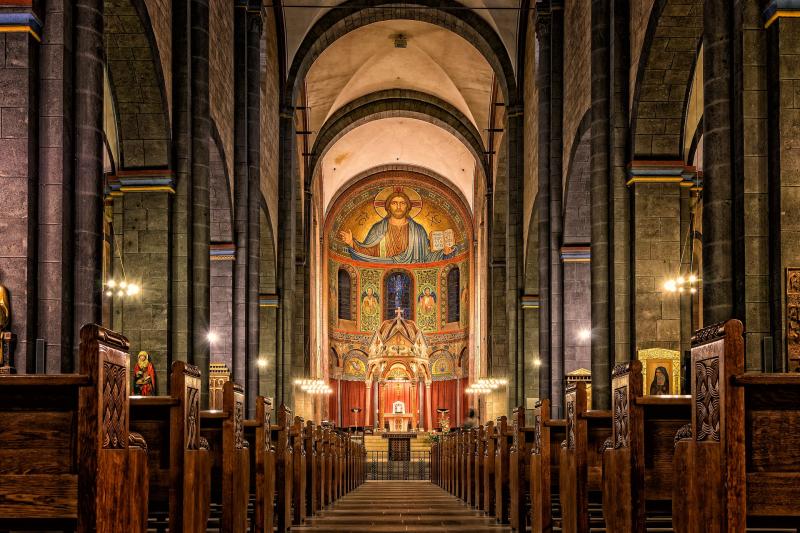 The Diocese of Waterford & Lismore has released a statement in relation to reporting on Canon Brendan Crowley in a recent Sunday World article.

The Diocese hasndescribed the article as 'erroneous' and is asking the Sunday World newspaper to retract it and print an apology.

In a statement, the Diocese claimes, "in the course of a news story entitled, I DIDN’T KNOW HE WAS A PAEDO, along with the subheadings, 'Priest told child abuser to see a psychiatrist' and, 'Victim was led to believe that paedophile was fixed', all relating to the trial of Mr Bartholomew Prendergast, the Sunday World reported on 5 August 2018 that a priest, Canon Brendan Crowley, had referred Mr Prendergast to a psychiatrist."

"The Diocese of Waterford & Lismore wishes to avail of this opportunity to convey its sincerest sympathy to Stephanie Hickey and to Stephanie’s sister Deirdre, as well as to the other unnamed victim, all of whom suffered horrendous abuse perpetrated by Mr Prendergast."

The Diocese also went on to "categorically state that Canon Crowley was never informed, nor had any knowledge, of the abuse which the victims endured as children."

"Canon Crowley, in a signed statement to An Garda Síochána in the course of its investigation, declared that Mr Prendergast, his wife Patricia, together with Patricia’s parents, came to see him in 1984 to discuss a problem.  As the issue was beyond his competence, Canon Crowley referred them to Mr Jim Morrison, a psychiatrist with the South Eastern Health Board at that time.  At no point in the meeting was the issue of child abuse discussed, nor was it disclosed that Mr Prendergast was abusing children," the statement asserts.

"Canon Crowley had no knowledge whatsoever that Mr Prendergast posed a threat to children.  The issue that was discussed had nothing to do with child abuse," it continued.

The Diocese claim that Canon Crowley, the Parish Priest of Saint Peter’s and Paul’s, Clonmel, was subjected to a "dramatic, assertive and upsetting Sunday World doorstep interview" by a journalist.

The interview, and related photograph, were published over two-pages in its latest edition, the Diocese stated.

They claim Canon Crowley was afforded no notice of the interview.

The statement went on to say, "for a prominent media outlet to attempt to connect Canon Crowley to such serious criminal wrongdoing is both unjust and outrageous."

"As has been well documented, such media ‘groupthink’ has, in the recent past, contributed to a catastrophic error in reporting regarding another member of the clergy in Ireland.  The Diocese is requesting the Sunday World retract the story and apologise in next week’s paper."

The Diocese went on to ask that such a "correction" be given "the same level of prominence afforded to last Sunday’s erroneous story."

"The safeguarding policy of the Diocese of Waterford & Lismore is fully compliant with policies set down by the National Board for Safeguarding Children in the Catholic Church in Ireland.  Amongst other standards, this means in practice that all issues of child safeguarding that may arise are reported immediately to the civil authorities," the Diocese concluded.