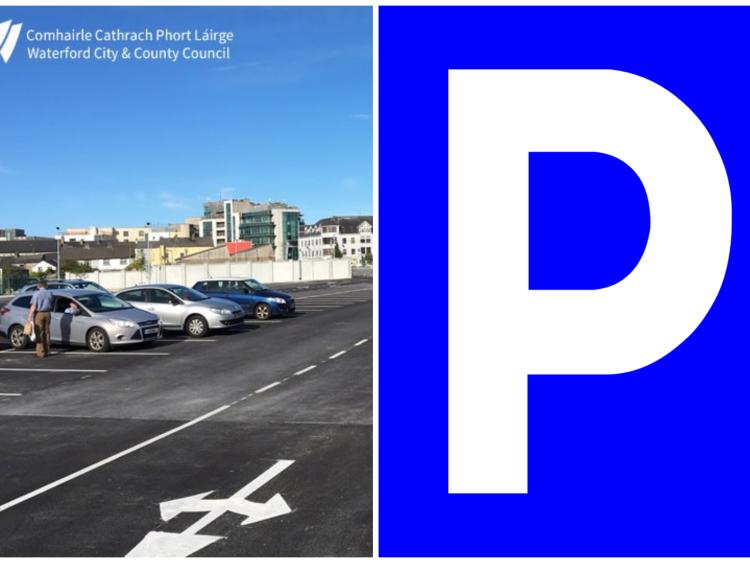 In figures released to Waterford Live through the Freedom of Information Act show the council collected more revenue in 2017 than it did in 2016, despite the fact fewer fines were issued last year as compared to 2016.

Most traffic fines relate to parking offences, resulting in a Fixed Charge Offence Notice. These are issued in Waterford, as elsewhere in the country, when a traffic warden determines careless or illegal parking, or other offences, taking place and causing obstructions for motorists, road users, pedestrians and businesses.

The information obtained also shows that €154,102 worth of traffic fines issued by Waterford Council went unpaid in 2017. A similar figure was not made available for 2016.

Explaining the unavailability of that figure, a spokesperson for the Council said, "The Council switched over to a new traffic management system in 2017 and we only hold a limited amount of data from the previous system, which is no longer available. The value of the unpaid tickets is not available and cannot be provided."