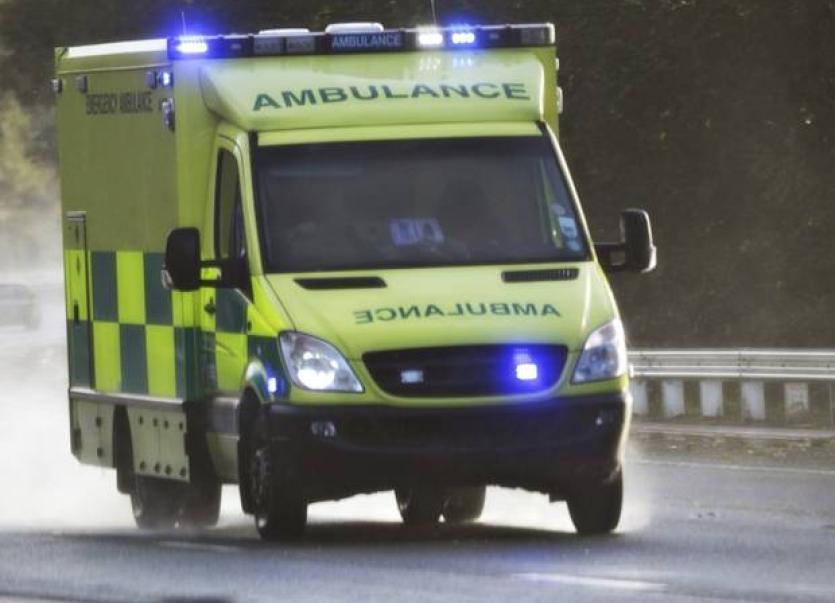 One woman is understood to be in a serious condition after a chemical incident at a pharmaceutical plant in Waterford.

The Health and Safety Authority confirmed to Waterford Live on Thursday morning that an investigation was ongoing into the incident at a laboratory at Sanofi.

Two female employees were injured in the incident which occurred at approximately 11.20am on Wednesday morning, August 1, at the Sanofi laboratory.

Emergency services were called to the scene to attend to the two members of staff, who were both brought to University Hospital Waterford via ambulance, Sanofi confirmed.

One of the injured parties was admitted and is said to be in a serious condition while the second was discharged on Wednesay afternoon.

The HSA has sent investigators to the lab to investigate the circumstances of the incident.