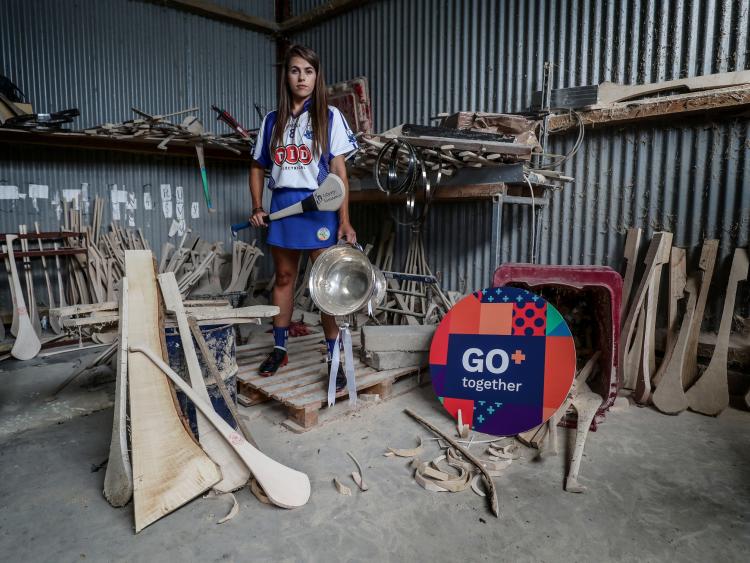 “We always knew we were good enough”

Waterford camogie vice-captain Niamh Rockett has hailed the impact of manager Donal O’Rourke in bringing the Déise side to the knockout stages of the Liberty Insurance All-Ireland Senior Camogie Championship for the first time.

The Suirsiders had won just one Championship game, against Clare in their debut season, since making the step up in 2016 prior to the commencement of the current campaign but are now preparing for a Quarter-Final against Tipperary at Páirc Uí Chaoimh on Saturday at 5.30pm.

According to Rockett, the players always believed they were capable of making an impact at the highest level following their All-Ireland successes at Premier Junior (2011) and Intermediate (2015) levels.

They needed some extra focus though to bulwark that belief and that came from O’Rourke, the former Waterford hurling goalkeeper from Cappoquin.

The signs were positive in the spring, when Waterford only missed out on qualification to the National League Semi-Finals on score difference.

After initial defeats to Galway and Kilkenny in the Championship – the former a heavy one – they secured the necessary wins over Limerick and Clare when their backs were to the wall to book an August Bank Holiday date in Cork.

“We got drawn in a tough group with Kilkenny, Galway, Clare and Limerick in it so we knew we’d have our work cut out for us” says Rockett.

“We got our wins against Limerick and Clare but we went out every game to win them and we set up to win. We’d full belief in ourselves that we were going to beat Galway and going to beat Kilkenny as well."

“The last couple of years we’ve had a few defeats. We’d lost nine out of our last 10 Championship games before the Limerick and Clare games. We always knew we were good enough but we’re only focused on the next game. That’s what Donal has us thinking, of concentrating on the performance and that’s what we’re going to do," she concluded.